Google today announced that it has open-sourced its code for generating wild and crazy images using a type of artificial intelligence called deep learning.

The DeepDream project is now available on GitHub. The project relies on the open-source Caffe deep learning framework. Deep learning involves training artificial neural networks on a large pile of data — for example, pictures of geese — and then throwing them a new piece of data, like a picture of an ostrich, to receive an educated guess about it.

Today’s software release comes a couple of weeks after Google Research showed off how it could visualize what neural networks are seeing when they perform deep learning.

“We have seen a lot of interest and received some great questions, from programmers and artists alike, about the details of how these visualizations are made,” software engineers Alexander Mordvintsev, Christopher Olah, and Mike Tyka wrote in a blog post today. “We have decided to open source the code we used to generate these images in an IPython notebook, so now you can make neural network inspired images yourself!” 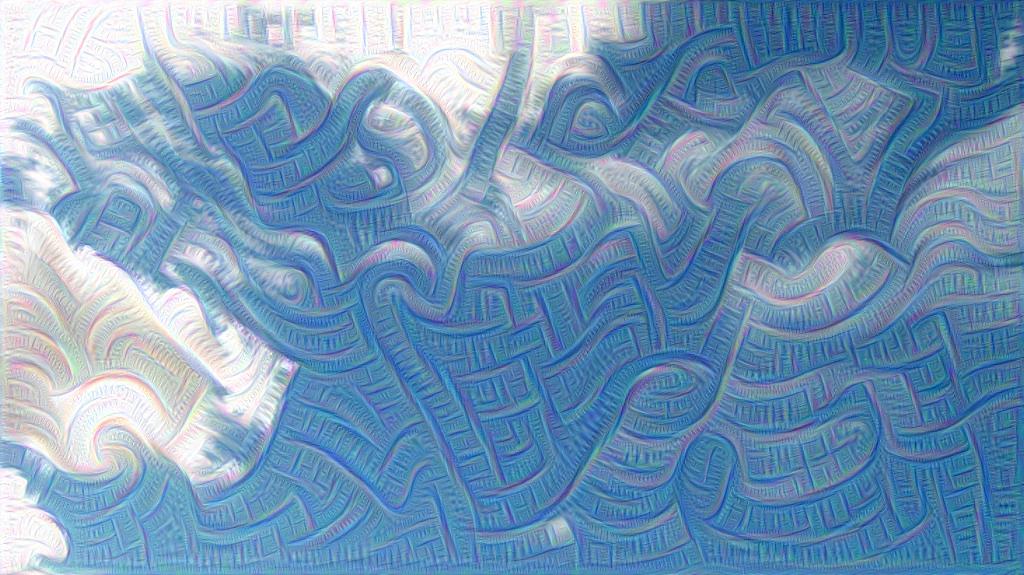 Above: DeepDream in action.

The software is highly customizable. “We encourage readers to experiment with layer selection to see how it affects the results,” Google said in the IPython notebook (.ipynb). “Execute the next code cell to see the list of different layers. You can modify the make_step function to make it follow some different objective, say to select a subset of activations to maximize, or to maximize multiple layers at once. There is a huge design space to explore!”

Facebook, another company that has been open-sourcing its deep learning tools, last week released an academic paper showing how it can generate samples of images that look real to people 40 percent of the time.