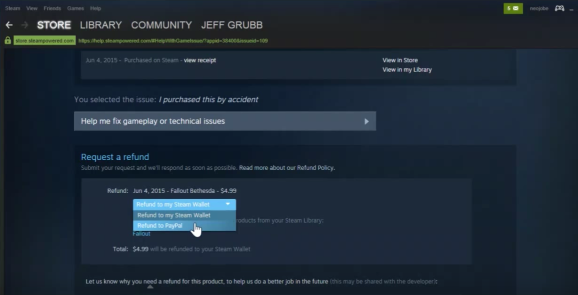 PayPal announced today that it has acquired Xoom, an international money transfer service, for $890 million.

Upon acquisition, Xoom will become a separate business within PayPal. With this acquisition PayPal is hoping to expand the breadth of its remittances business with Xoom’s international network, allowing it to tap into markets like Latin America.

“In most of Latin America today, the only way you can take money out of your PayPal account is having a U.S. bank  account,” Arnoldo Reyes, PayPal’s head of financial services, told Marketplace earlier this year.

Outside of Latin America, Xoom operates in 37 countries worldwide and touts 1.3 million customers who, in the last year, transferred roughly $7 billion. That’s a sliver of PayPal’s business, but Xoom could help make PayPal the money transfer tool of choice in more key markets throughout Asia and other parts of the world.

In 2014, global remittances reached $583 billion, with the majority of those funds reaching developing nations.

In addition to broadening its market size, PayPal will also be capitalizing on Xoom’s technology platform, which makes money transfers available “within minutes,” according to its site.

The Xoom acquisition comes just weeks ahead of PayPal’s official split from eBay.