Some game designers take on serious topics, and that’s the case with the small team at Skyless Game Studios in Philadelphia. They’re creating a game called Follow the Money that takes on the fight against corruption around the globe.

In a speech in 2013, World Bank President Jim Young Kim said, “Let’s not mince words: In the developing world, corruption is public enemy number one.” The United Nations, G-8, and the Organisation for Economic Co-operation and Development have all appealed to strengthen enforcement against corruption. The World Bank estimates that countries that tackle corruption can increase their national income by as much as four times in the long run, and child mortality can fall as much as 75 percent. 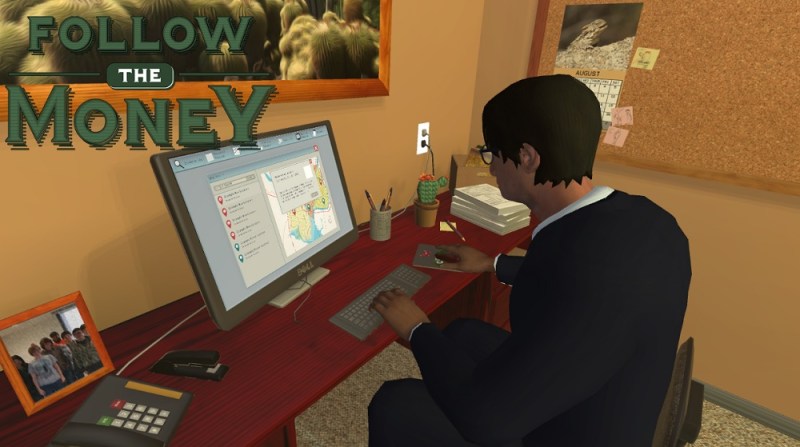 Above: Follow the Money teaches how to fight corruption.

But enforcement officials need access to up-to-date, interactive, problem-solving training every year. That’s hard to do in a traditional classroom or even massive online courses. Clearly, in light of the massive corruption investigation into the world soccer organization, FIFA, the timing is good. The title turns the player into a kind of Sherlock Holmes style sleuth, but set in the modern age of international business, where tracking bad guys isn’t easy.

In 2012, the Repatriation Group International (RGI) was established to help developing countries combat corruption and recover as much as possible of the billions of dollars it drains from them each year. The three founders of RGI — Jack Smith, Tom Lasich and Hari Mulukutla — specialized in anti-corruption training. Their accomplishments include the recovery of a record $6 billion lost by failed banks due to negligence and fraud. RGI is currently trying to raise funds to get money to polish the product and roll out a pilot test in five countries. 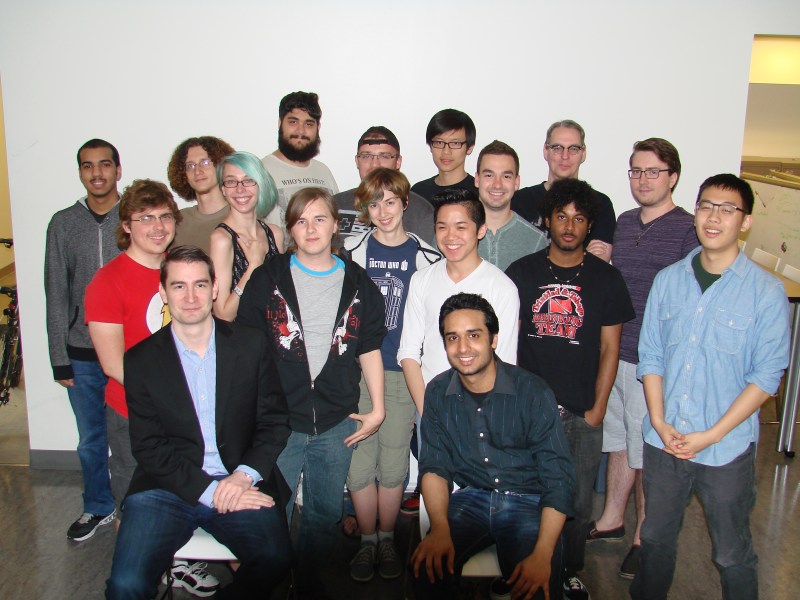 They’ve teamed up with Skyless’ gaming experts: Aradhya Malhotra, Oleksandr Levtchenko, and Chris Bennett to create Follow the Money, which combines fun and learning. Malhotra, director of technology at Skyless, said in an email that he believes the game can significantly improve learning retention. It will contain an internal scoring mechanism to assess student progress, and it can be customized to meet the different needs of individual countries at lower costs than traditional training sessions.

Malhotra said that players will be challenged to investigate and solve a realistic case of corruption through the game. While, the characters and organizations are fictional, the criminal schemes, investigative methods, and legal procedures are all derived from real-life investigations.

RGI and Skyless Game Studios are also working with a team of professors from Drexel University and have already invested over 15,000 hours of development time in creating the skeleton for the game platform. Their aim is have this skeleton, easily customizable for the different scenarios, laws, environments, and languages as required by different countries tackling corruption across the globe.

Malhotra’s team has five employees and 15 additional helpers. So far, the project has been boostrapped with $40,000 through family, friends, and competitions since 2013. The trio of founders started their company to make games with a purpose. Specifically, they want their games to help empower social, educational, and philanthropic causes.

So far, the team has been invited to present at the United Nations Convention Against Corruption in Panama and NATO in Brussels. 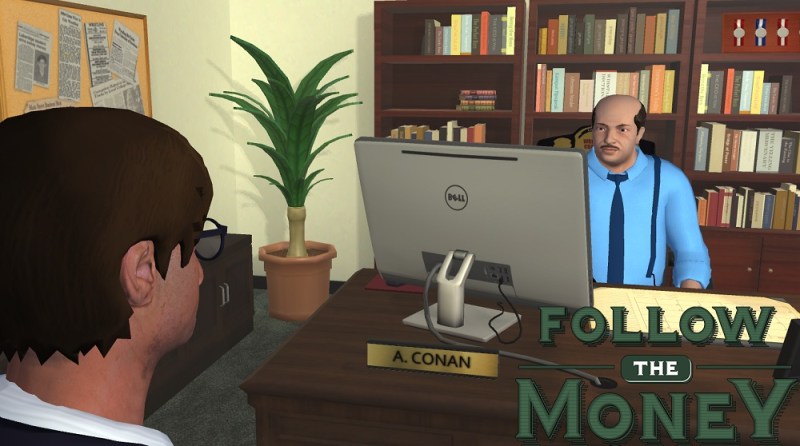 Above: Follow the Money helps you track down corruption.