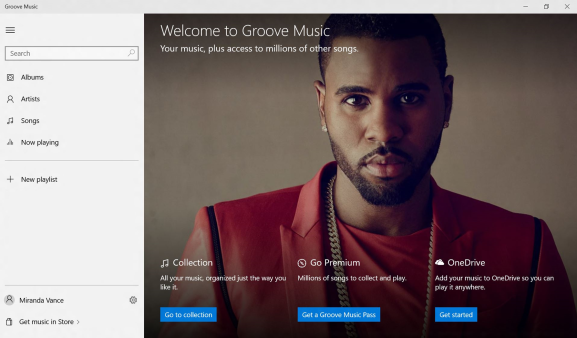 Yet this is more than just a rebranding: After all, we’ve known the Xbox name was being dropped from these Microsoft services for a while now. This is part of Microsoft’s larger strategy to become a major player in the business of selling digital music, movies, and TV shows.

Microsoft promises both new apps have “easy-to-use menus and navigation controls” and touch gestures that work well regardless of whether you’re using mouse and keyboard or a touch screen. Indeed, the news today focuses on the apps in Windows 10 for PCs, but that’s simply because the new OS is launching on July 29. You can expect Microsoft’s latest media push to encompass more than just desktops, laptops, and tablets — the changes will roll out to other devices “in the coming months,” said Windows Communication Manager Brandon LeBlanc.

In Groove, you can pinch to zoom in or out of different views, drag your favorite tracks into playlists, hover over the Taskbar icon for playback controls, or right click for contextual menus to pin an album to your Start menu. The app is available in light and dark themes, and can also sport an accent color (you can change this in Windows Settings).

Best of all, Groove features built-in OneDrive integration. As such, you can upload all your MP3s and access them all for free with the Groove app. It will be available on Windows, Android, iOS, your Xbox, and the Web.

As you might expect, the Xbox Music Pass is now called the Groove Music Pass. The service is still the same: no ads for $9.99 per month or $99 per year, and you can create custom radio stations. Depending on the market, the music catalog can include up to over 40 million tracks. 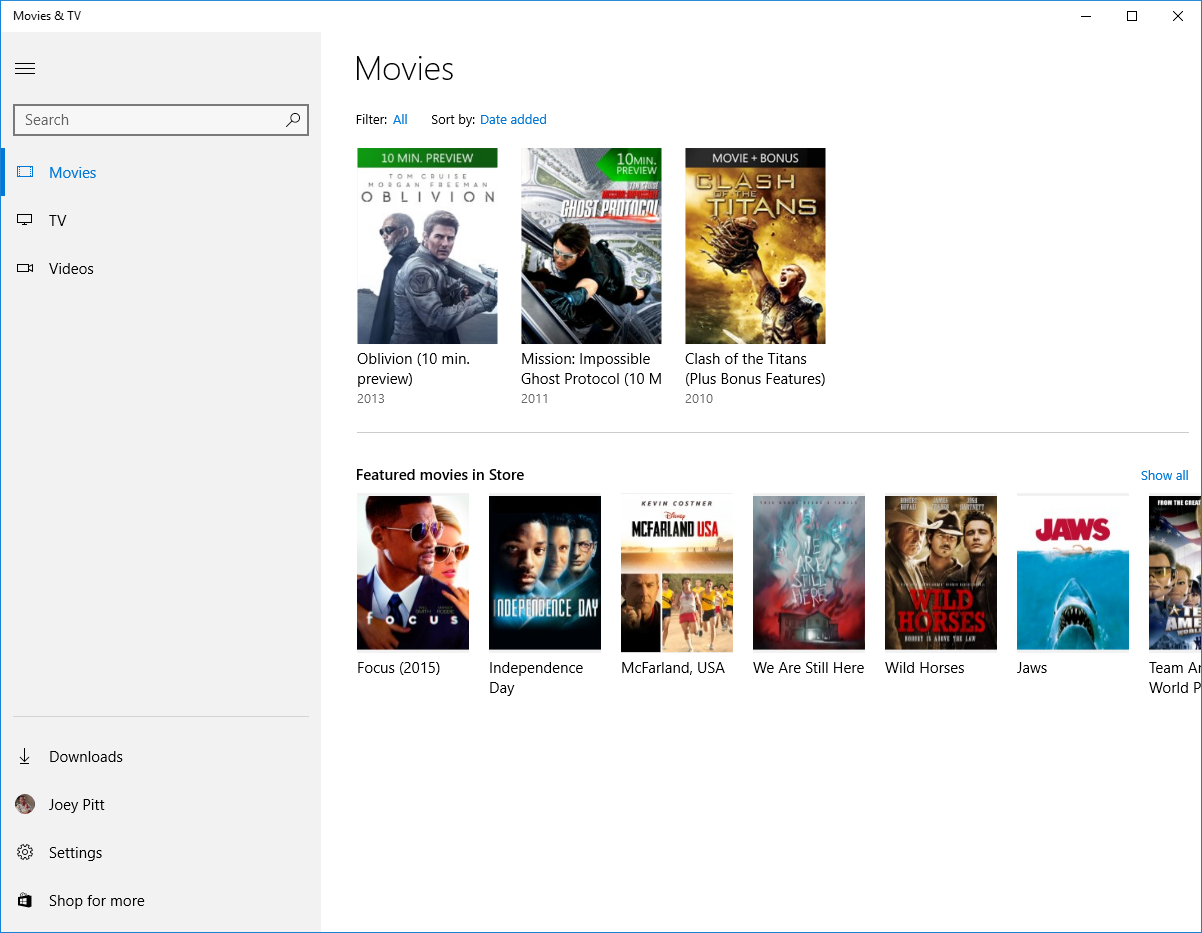 The Movies & TV app is meanwhile largely the same: It plays all your personal videos (MKV support has been added) as well as movies and TV shows you love. You can import your personal video collection, drag and drop videos between your collections, use right-click and hot keys for contextual menus, and go full-screen.

Movies & TV also taps directly into the Windows Store, which lets you buy or rent both movies and TV shows. Microsoft is promising weekly new releases, access to TV shows a day after they air, discounts, and personalized recommendations.

The most interesting feature will be continuous playback. On Windows 10 devices, Xbox, and the Web, the Movies & TV app will supposedly let you start watching purchased or rented content on one device, and pick up where you left off on another. That’s something we’re very eager to test out ourselves.

It’s important to remember the context here: Microsoft is aiming to get Windows 10 on a billion devices in two to three years. With that many potential customers, it’s thus really no surprise the company is readying a new digital media onslaught.