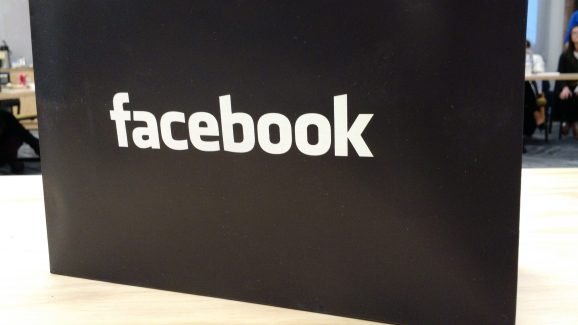 At Facebook headquarters in Menlo Park, Calif., on March 18.

Attention marketers: Facebook has redefined its cost-per-click (CPC) measurement. In a blog post, the social networking company said that as part of its latest API release, a CPC will only include clicks to websites and apps. No longer will likes, shares, and comments be included, which should help advertisers make better sense of what they’re getting for their money.

So why is Facebook updating the definition? The company says that its ad offerings have become “increasingly tailored to helping advertisers meet specific business objectives” and as such it will provide measurements that are “more closely aligned with how advertisers are bidding so they can better optimize their campaigns against their stated goals.”

This isn’t a product change. Facebook is merely offering some clarity in how things are measured with the aim of helping marketers know where their money is going. In the early days of online advertising, clicks were easy to define. But in the age of social media with end users interacting with products in so many different ways, it’s much harder to get an exact definition. Facebook wants to buck that trend and simplify things — a nice gesture that may entice more advertisers.

Here’s what the company lists as next steps for advertisers: