Phones and wearable devices now collect all kinds of biometrics data, but nobody has yet figured out how to use sensors to measure body fat.

Well, Samsung may have. A new patent describes a method of using four sensors installed in or near a phone. By “near” I mean that the Samsung method might involve four sensors embedded into the screen cover of a phone case. 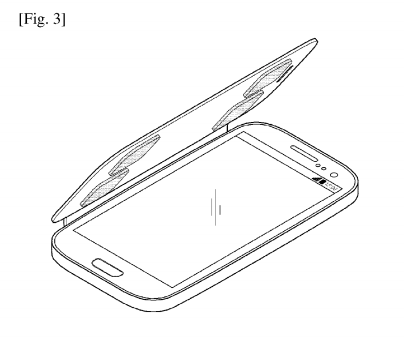 The four sensors work together to measure impedance levels resulting from contact with the human body. In the illustrations in the patent, a person is shown using both hands to grip the sensors. 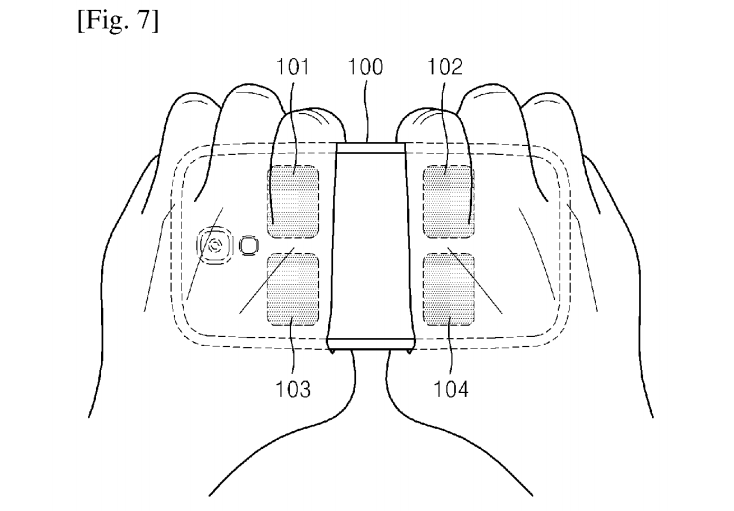 It all sounds a little vague, but if the technology works it could be a boon for health and exercise apps that run on Samsung phones.