The Turing phone will be the first phone on the market with a complete Liquid Metal shell. The phone goes into preorder July 31 for customers in the U.S. and China.

While the iPhone 6 and other phones use shell materials (like aluminum) that can bend, good luck bending the Liquidmorphium Turing phone.

Liquidmorphium is a material stronger than both titanium and steel and disperses shock much more efficiently. If you apply enough pressure to the material, it will break, but it will not bend. The material also reflects light very differently from aluminum and stainless steel. 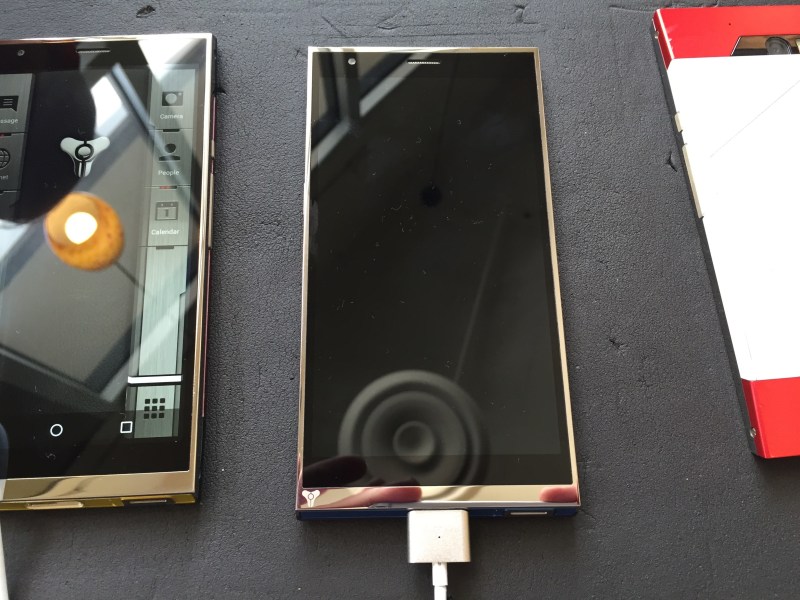 Until now, Turing Robotic Industries CEO S.Y.L. Chao told me, nobody’s been able to manufacture pieces of Liquidmorphium of more than 10 millimeters. The iPhone 6 uses Liquid Metal only in the SIM card slot, although Chao believes the shell of the iPhone 7 will likely be made with Liquidmorphium.

You can find the full specs of the Turing phone here. 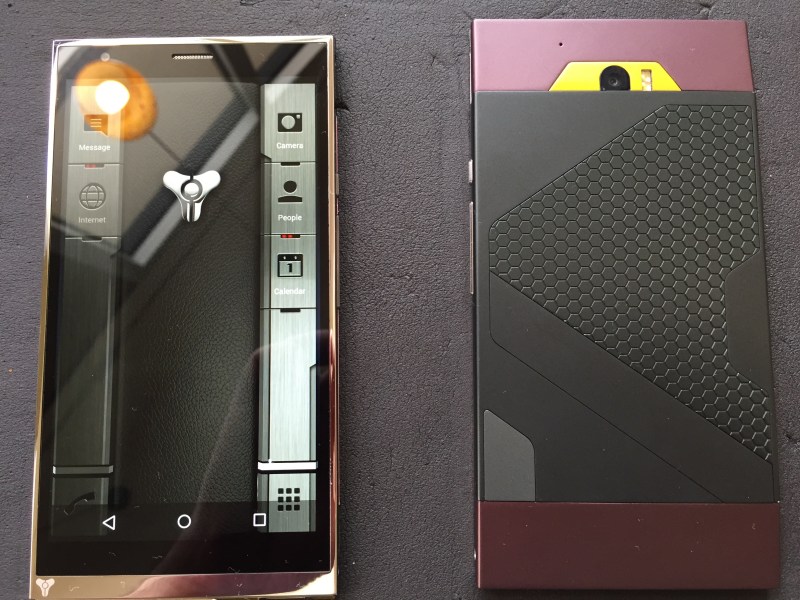 Another innovation is a side-mounted fingerprint reader. My thumb fit over the side sensor far more naturally and ergonomically than it does over the front-bottom mounted sensor on my iPhone. 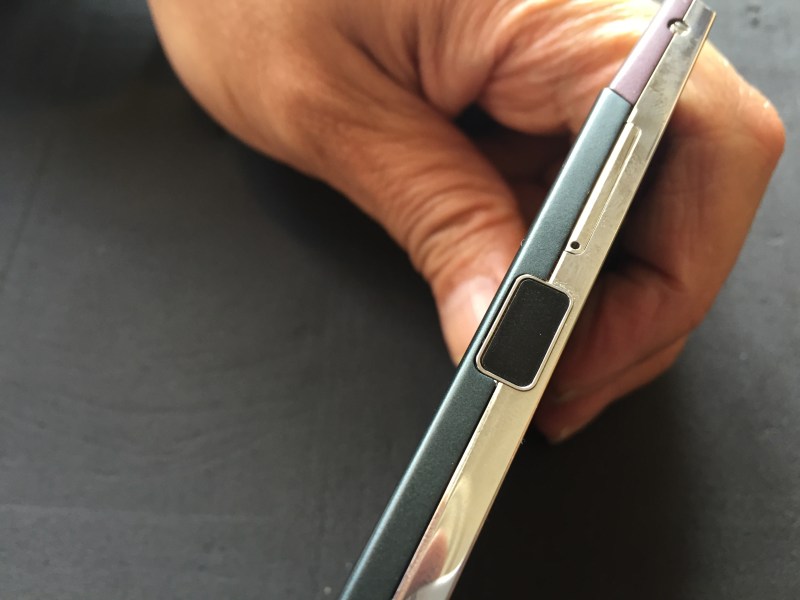 The Turing phone does not use a standard USB port for power, as most other Android phones do. Instead it uses a 9-pin MagSafe power adapter. 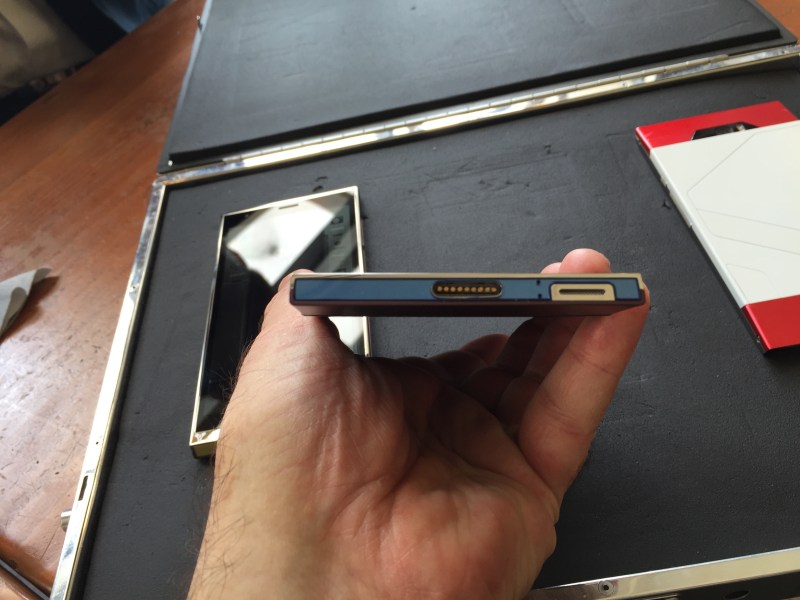 The first thing Chao told me about the Turing phone is that it uses its own end-to-end authentication system. Every phone manufactured comes with a unique Turing key inside. These keys use a complex system of encryption and are virtually uncrackable by hackers. App developers can get their own Turing key via a Turing API.

Because all Turing keys can recognize each other, it’s possible to establish a secure tunnel between the Turing phone and an ecommerce app, for example. There’s no need to work through a third-party encryption server to establish secure communications and/or transactions.

The Turing phone will come in three different (but similar) designs at launch. It’ll also be available in two memory sizes. The 64GB version will sell for $740 and the 128GB version for $870, pretty much on par with the mid-range phones currently on the market.