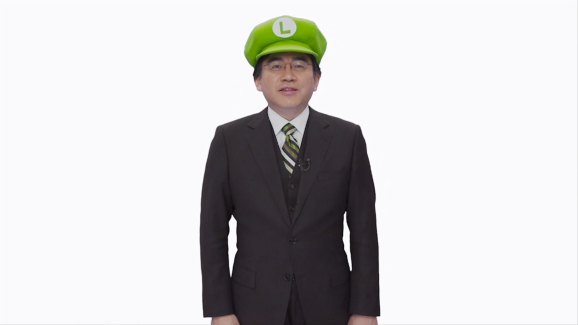 Satoru Iwata was a playful leader.

One of Satoru Iwata’s best-known quotes captures why gamers across the world are mourning the death of Nintendo’s president.

“On my business card, I am a corporate president. In my mind, I am a game developer. But in my heart, I am a gamer.”

Given during his keynote speech at Game Developer Conference 2005, it best encapsulates what the video game industry meant to Iwata and who he was. Unlike the three Nintendo presidents before him, Iwata put games first and business second. He was the only one out of the four of them to be an actual game designer. In the 13 years as Nintendo’s fourth president, Iwata experienced blissful highs and significant lows.

Though Nintendo isn’t doing as well these days, Iwata still managed to steer the company in the right direction on many occasions, even before his tenure as Nintendo’s CEO. Iwata was able to run a tight financial ship while still putting a heavy emphasis on the games themselves. He established a close rapport with Nintendo fans and his colleagues.

Before Iwata was president 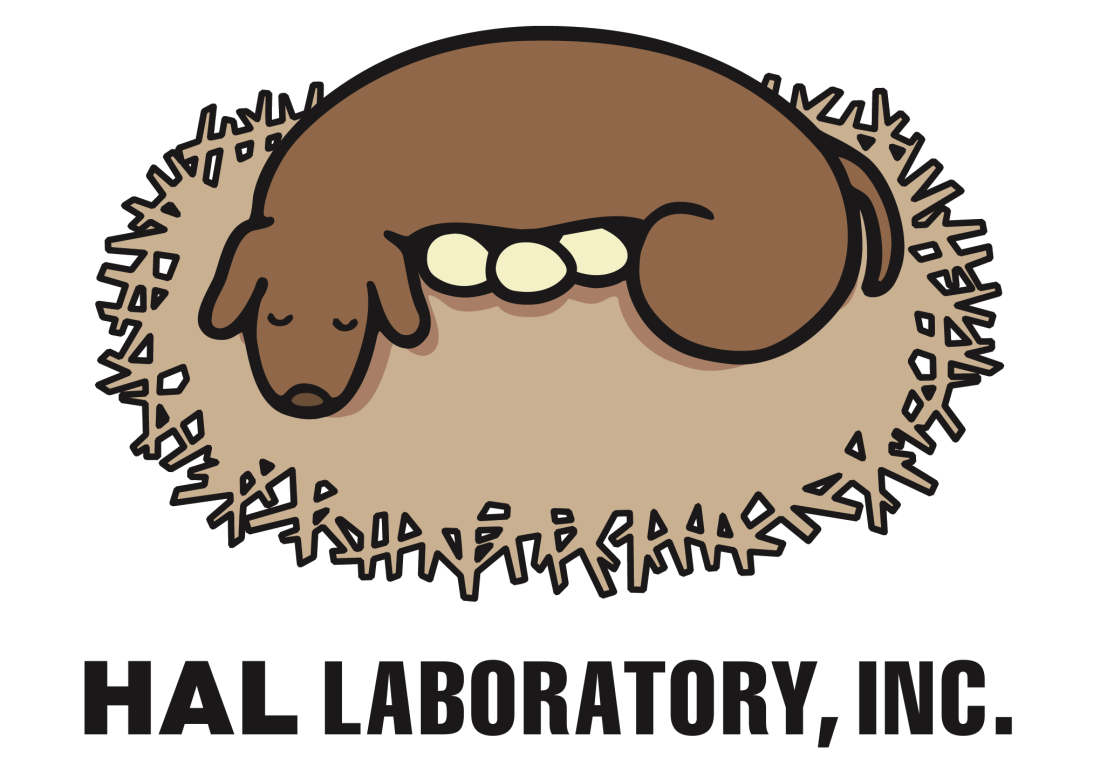 One of Iwata’s earlier achievements was his successful tenure at HAL Laboratory, a prolific second-party studio for Nintendo. The developer is known for its Kirby games, Super Smash Bros., and the Mother series. Iwata became the company’s software coordinator in 1983, and he worked on games such as Balloon Fight, NES Open Tournament Golf, and even Earthbound. Iwata is also responsible for Kirby, HAL’s little cordial pink mascot. Though Masahiro Sakurai created the character, it was Iwata’s decision to greenlight the pink blob’s first game, Kirby Dream Land. Without Iwata’s desire to introduce Kirby to the masses, Sakurai might have never been able to bring his creation to life.

Beyond that, Iwata assisted in the founding of Creatures Inc., a first-party Nintendo studio that made Earthbound. Iwata also contributed in the development of Pokémon Gold and Silver, which was released for the Game Boy Color in 1999, alongside programming on Pokémon Stadium for the Nintendo 64. Iwata actually read Pokémon Red and Green’s original code, reworking it for the N64.

Iwata’s direct involvement in game development slowed down once HAL was on the brink of bankruptcy in the early 1990s. He was promoted as the company’s president in 1992 and managed to turn the studio around, saving it from collapse. This is where Iwata’s business acumen and leadership skills flourished, and this caught the attention of then-Nintendo president Hiroshi Yamauchi and other top executives. Without Iwata, some of HAL’s top games, like Mother 3 and Super Smash Bros., wouldn’t have existed, as both were developed under Iwata’s leadership.

Finally, after nearly 20 years working at HAL — first as a programmer and then as president — Nintendo decided to officially hire him. His first job there was as the head of the Corporate Planning Division at NCL. In the two years he held the position, one of his most notable accomplishments is the way he managed the launch of the GameCube home console in 2001 — he achieved a staggering 41 percent profit increase for Nintendo during that year.

But Iwata had a desire to refocus the company’s attention toward making games that were easier to get into for people, but were still a joy to play and contained that high quality that Nintendo games are known for. Kirby Dream Land, and the Kirby series as a whole, are good examples of this. His vision helped Nintendo bring in a lot more money than it would’ve during the GameCube’s launch. 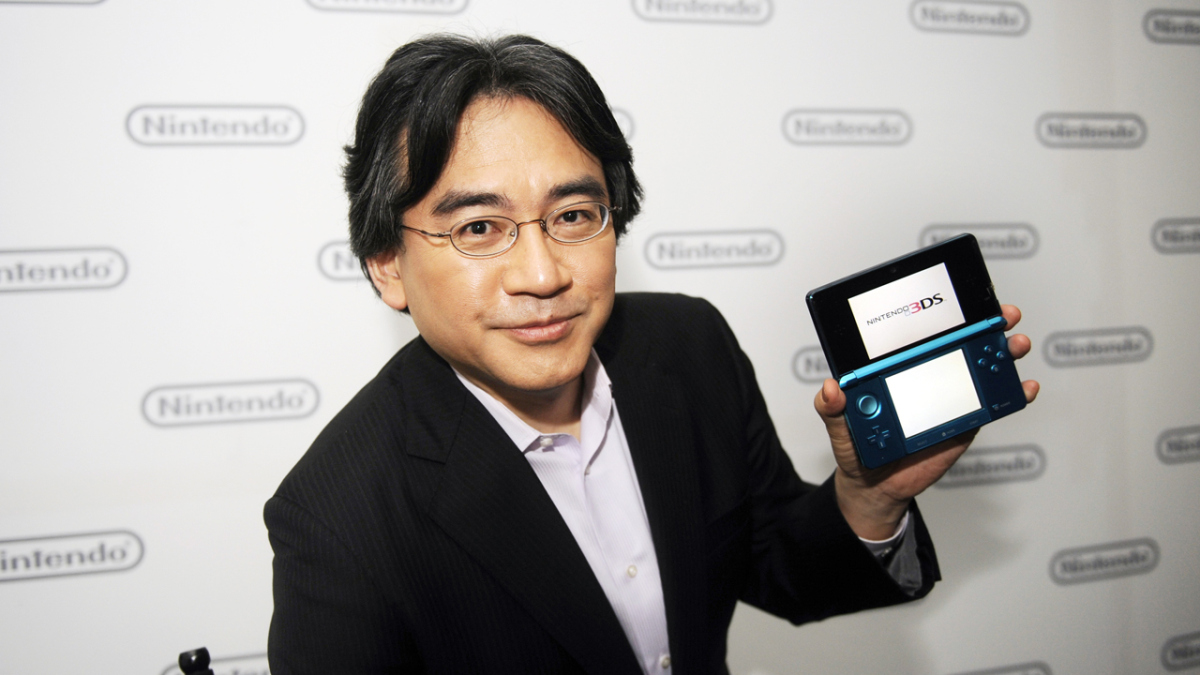 Above: Iwata holding a Nintendo 3DS.

The GameCube launch was Nintendo’s last landmark move before Iwata finally became CEO. When Yamauchi retired, he chose Iwata to succeed him. This is significant because Iwata was the first president to be unrelated, by blood or marriage, to the Yamauchi family and Nintendo’s original founder, Fusajiro Yamuachi. This highlights just how a big of an impression he left.

Instead of refocusing on the business side of things, like most CEOs would, Iwata became more engaged in game development after his promotion. He actually contributed to the making of some of GameCube’s flagship titles: Metroid Prime, Animal Crossing, The Legend of Zelda: Wind Waker, and Super Mario Sunshine. Iwata also heavily pursued third-party support for the GameCube and managed to secure critical backing from studios like Capcom, Namco, and Sega, which paved the way for the console to have some notable exclusives, such as Pac-Man Vs. and, for a time, Resident Evil 4.

The first home console Iwata launched as CEO put a heavy emphasis on motion-controlled gaming. The Wii, alongside its killer app Wii Sports, released in late 2006 and earned gargantuan amounts of success. It led a revolution that resulted in over 100 million consoles sold as of March. Nintendo actually retook the lead in the market, which was a huge surprise due to the significant dip the company had went through during the Nintendo 64 and GameCube days.

Iwata also oversaw the debut of Nintendo’s most successful handheld system of all time — the Nintendo DS — in late 2004. Onlookers first dismissed the system’s unique design, the dual-screens, for being too gimmicky. Of course, this all changed due to the deluge of good games that the handheld quickly provided, like Mario Kart DS, Scribblenauts, Nintendogs, New Super Mario Bros, and The World Ends With You. DS also found commercial success due to its backward compatibility with the Game Boy Advance’s library of games. With several incarnations of the small system, like the DS Lite and DSi, it would go on to sell over 154 million systems, making it the most successful handheld of all time. Remember, this was Iwata’s first hardware launch as CEO.

But perhaps one of Iwata’s most poignant accomplishment was his capability to be accessible — his friendly image. Iwata had his own section in Nintendo’s website, called Iwata Asks, in which he interviewed game developers, pulling back the curtain just a bit on the normally secretive company. The program established his playfulness, and provided a gold mine of interesting details about how some of the most beloved games have taken shape over the years.

He ultimately became a celebrity, sometimes making cameo appearances in Nintendo games. Iwata was someone that always viewed video games not just in a business sense but also in how much joy they can bring. His sudden death will leave a void, but his legacy will live on. His worked made millions smile, and though he’s no longer with us, his work will continue to bring smiles to gamers.