Microsoft today showed off a new low-cost laptop from Acer that could pose new competition for Google Chromebooks.

The 11.6-inch Acer Aspire One Cloudbook will cost $169, and it will come pre-loaded with the new Windows 10 operating system, Acer PR told VentureBeat in an email.

Microsoft chief operating officer Kevin Turner talked about the new device today at Microsoft’s Worldwide Partner Conference in Orlando, Fla., according to report from Windows Central. A 14-inch model will also be available, the report said.

It’s good Microsoft has a new low-cost laptop with which it can push Windows 10, as Chromebooks running Google’s Chrome OS have been gradually building up momentum in recent years.

Chromebooks are now available for as little as $149. So long as you don’t mind the small amount of local storage and the heavy dependence on an Internet connection and web-based apps, Chromebooks such as the Toshiba Chromebook 2 really aren’t all that bad. And analyst firm Gartner predicted that 7.3 million Chromebooks will be sold this year, 27 percent more than in 2014.

Not that Microsoft has allowed Google to control the low-cost laptop market. Asus, HP, and Acer itself, among others, have come out with Windows-compatible laptops that cost less than $300.

HP has released a list of new PCs that will run Windows 10 but has not provided a full price list. Asus has announced the Transformer Book — model T100HA — but has not revealed a price for the device.

Now Microsoft has at least one new device that can put up a fight against Google’s Chromebooks and protect the long-living Windows franchise, right in time for the arrival of Windows 10. 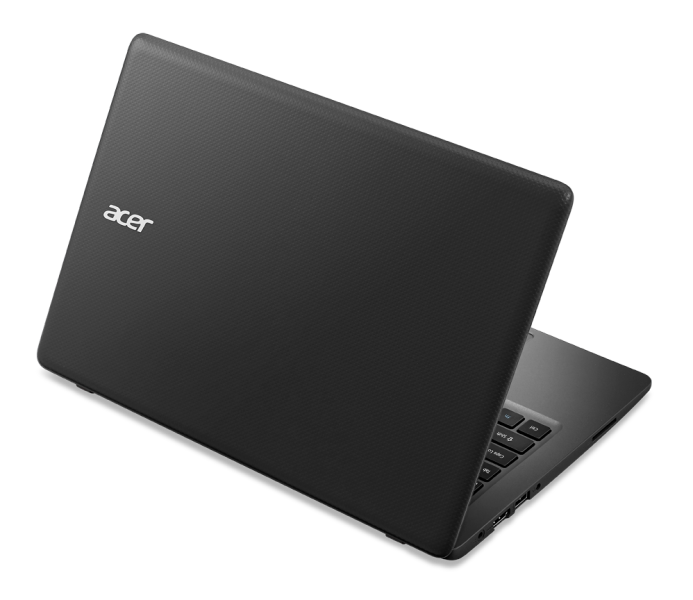 Above: The Acer Aspire One Cloudbook with Windows 10.