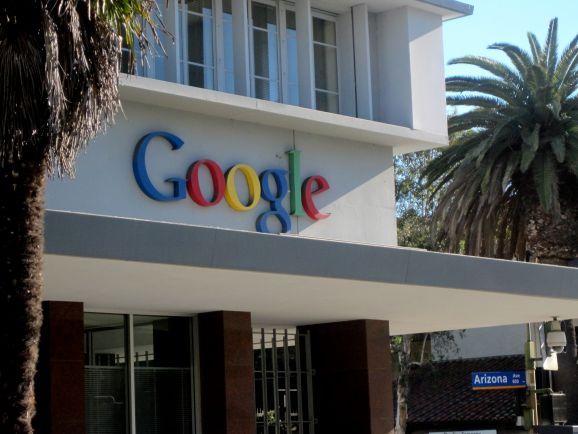 Google beat earnings estimates in Q2, but that’s more of a bonus for investors.

Wall Street appears most concerned with Google’s “costs and expenses” line item, which rose about 10 percent this past quarter from $11.69 billion (GAAP) in 2014 to $12.9 billion. It may not seem like it, but that’s a somewhat positive figure for Google. By comparison, expenses rose a whopping 23 percent from Q2 2013 to Q2 2014.

Investors are thrilled so far: Google’s stock is trading up about 8 percent after hours.

Today marks the earnings call debut of Google’s new chief financial officer Ruth Porat. Pundits and analysts seem to overwhelmingly believe that Porat was primarily brought into rein in Google’s spending. The company has more than $60 million in cash on hand, but its costs and expenses consistently total around 70 percent of total revenue — depending on Google’s accounting practices.

Porat reinforced this idea today in the company’s earnings release, saying: “We are focused every day on developing big new opportunities across a wide range of businesses. We will do so with great care regarding resource allocation.”