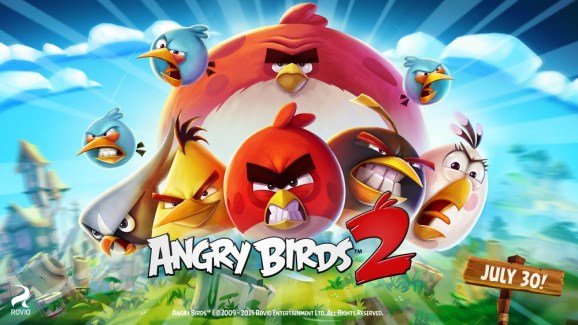 Update, July 30: Angry Birds 2 is available to download from Google Play and the App Store now.

The company said that the original Angry Birds and its various spinoff titles have generated more than 3 billion downloads since December 2009. The sequel is Rovio’s 52nd mobile game. Rovio created a total of 14 games based on Angry Birds and its characters, including Angry Birds Star Wars.

But the official sequel coming in a couple of weeks is the first that carries the Angry Birds 2 name.

“All of us here at Rovio can’t wait to show our fans what we’ve been cooking up! We’re super excited,” the company said in a blog post. 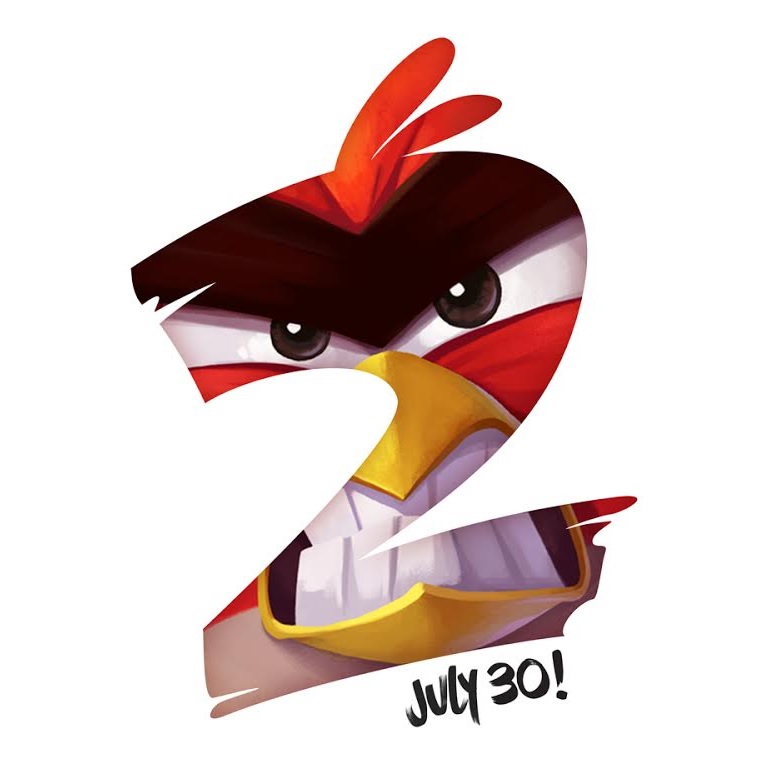