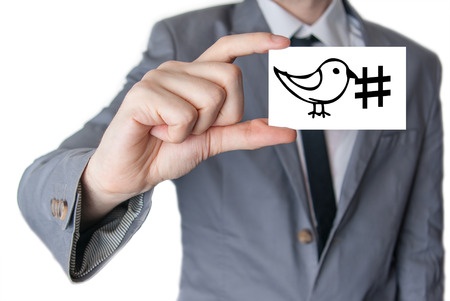 It’s not quite paralysis by analysis, but a recent report seems to indicate that a shortage of technical aptitude is putting an undue burden on the folks in your IT department to support some pretty basic social media management tools.

The VB Insight report, Social Media Management: Tools, tactics . . . and how to win, finds that more than 22 percent of social media managers rely heavily on IT to support their use of SMM tools, and another 39 percent can’t get by without some regular help.

According to the report’s author, Stewart Rogers, it shouldn’t be.

Drill down a bit and some of the reasons for social media managers’ reliance on tech support become easier to understand, if not accept.

VB just released Social media management: Tools, tactics … and how to win
$299 on VB Insight, or free with your martech subscription

First, decisions on which social media management tool to use tend to happen pretty quickly. In fact, 58 percent of social media managers spend less than 3 weeks researching the SMM tools they ultimately buy, according to the report. That’s not a lot of time to make an informed decision with such massive potential ramifications for your brand, and caution loves to hedge its bets on the back of others.

Second, integration of social media management tools to your existing CRM and datasets isn’t easy. A standard implementation takes up to eight weeks, with more complex, cloud-based solutions such as the Salesforce marketing cloud potentially taking much, much longer to get live, placing a lot of stress on your IT department. 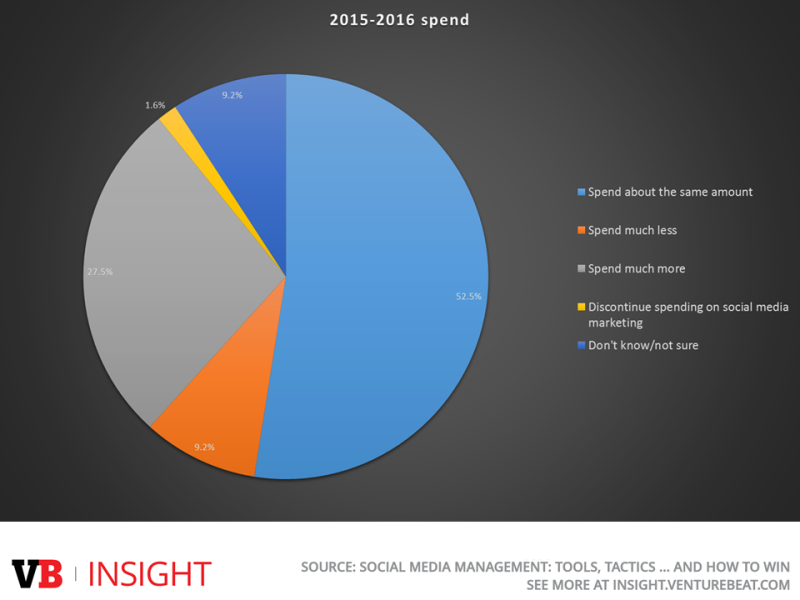 Finally, those same social media managers who you’re paying pretty righteous bucks are often young and lacking in “been there, done that” experience, creating both an inherent reliance on coworkers and a risky personnel investment for brands of any size.

Put it altogether and your folks in IT support may be deserving of a bonus this year you’d rather they didn’t have to earn.