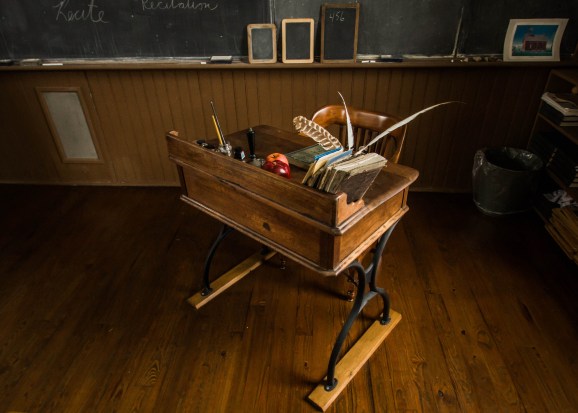 Almost half the countries in the world have an acute teacher shortage according to the United Nations, and educational games might be able to help.

Speaking to seasoned education-technology entrepreneur Osman Rashid last week, I was interested to hear his thoughts on how educational games can help us cope with a lack of teachers. While he stopped short of heralding an entirely teacher-less future, he believes that educational games partnered with emerging tech solutions can fill a gap that’s only likely to worsen.

Rashid says that advanced A.I., virtual and augmented realities, and voice recognition will combine in the next few years to help deliver powerful, targeted educational content to kids. And with Galxyz, his interactive science program built in line with the United States’ Next Generation Science Standards, he’s looking to be ahead of the curve.

Rashid founded Galxyz back in 2013 when he couldn’t find suitable interactive science content for his daughters, aged 11 and 7 at the time.

“We set out to really combine three things,” he said. “Bringing in the narrative of a Pixar-style movie, the quality of a triple-A game, and standards-based science. We thought that if we packaged them together we would have a much better chance of kids loving science.”

The Galxyz adventure — still technically in development but already available on browser, iOS, and Android — is focused on elementary-level content right now. But Rashid is hoping it will grow with kids to eventually serve them through middle school and high school as well. Above: Galxyz is already available on browser, iOS, and Android.

Rashid is adamant that teachers are vital to education, but he’s also acutely aware that there are countries — and states — where the teacher shortage is compromising educational standards.

“No matter how hard we try,” he said, “our generation or the next generation is not going to produce enough teachers in science. It physically can’t happen with the number of students that are going to come online.”

Particularly with science, Rashid says that classroom managers could potentially guide kids along while the technology does the actual teaching.

“I’m not saying you don’t need science teachers at all,” said Rashid. “What I’m saying is, in a situation where you don’t have enough science teachers, how do you come up with a product … that can take [children] much further than what they can do today.

“Let the product do the teaching, but let the parent or the teacher open the door.” 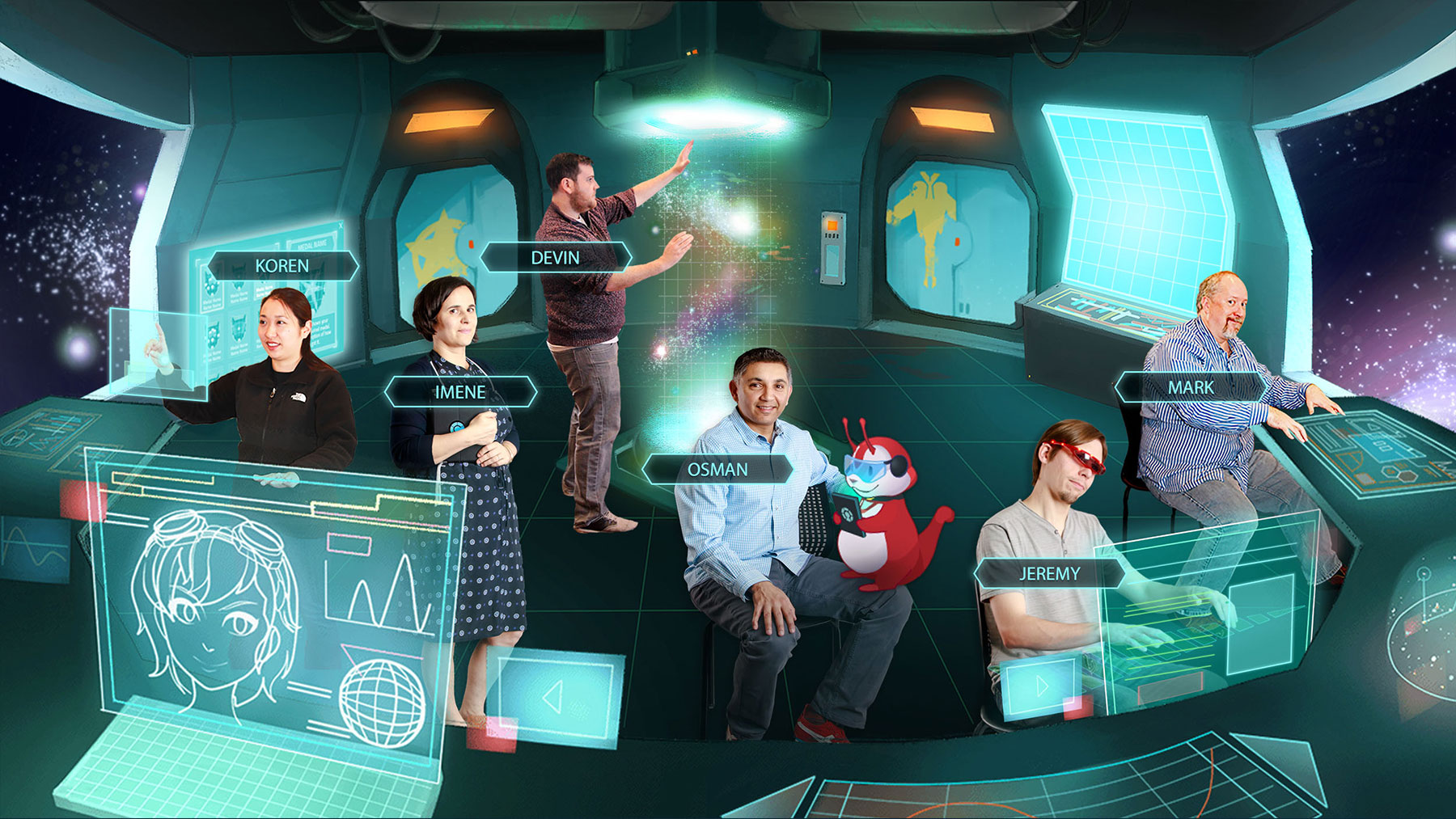 Above: Osman Rashid and the Galxyz crew.

If games are going to take a more active role in the teaching process, they’re going to need to get smarter. Games really need to differentiate for and respond to individual children within a class for educators to accept them as a standalone teaching tool. Rashid says that ongoing tech innovations will help educational games do just that within the next few years.

“We’ve already started playing around with some A.I. tech in our game underneath the surface to figure out how we can improve outcomes,” he said.

Rashid thinks that A.I. in educational games will become more conversant, being able to understand how many words a child is saying or typing, work out what their prior knowledge is, and decide what to serve up next.

He even thinks that educational games will start to respond to the tone of a child’s voice, understanding when they’re stressed out, for example.

“That’s when it really begins to become interesting,” he said.

Rashid says that this A.I. tech, along with speech recognition and on-the-fly translation technology, will soon be easy to incorporate in games. And that’s going to open doors for educational games — still very much an emerging market — to find global success, especially in the potentially lucrative Chinese educational market.

“All those things are becoming services that we do not have to write the core tech for,” said Rashid. “The barriers to deploy them are going to be so low that it’s going to be incredible.”