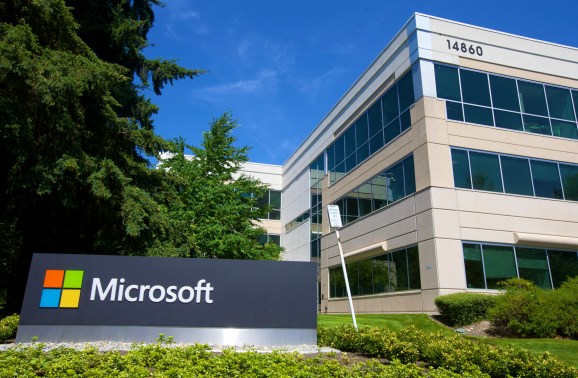 Microsoft has signed an agreement to pay $320 million in cash for Adallom, a startup with software for monitoring the use of cloud-based services, a source familiar with the matter told VentureBeat.

All 90 of Adallom’s employees — 30 of them in the U.S. — will function as an independent unit of Microsoft and handle everything related to cybersecurity for Microsoft, including Office 365, the source said.

Israeli media outlets Calcalist and Globes originally reported on the deal over the weekend, with subsequent reports coming from Reuters and the Wall Street Journal.

Microsoft has been making cloud a top company-wide priority, with chief executive Satya Nadella last month declaring that building “the intelligent cloud platform” was one of three areas of investment going forward. Cloud security is paramount as the company shifts its focus to Internet-based applications. Revenue and usage of Office 365 for consumers were both on the rise in the first quarter of 2015, and surely Microsoft wants to keep that up.

Data security is a sensitive subject for Microsoft, given its reported cooperation with the National Security Agency. Microsoft announced the acquisition of security company Aorato in November.