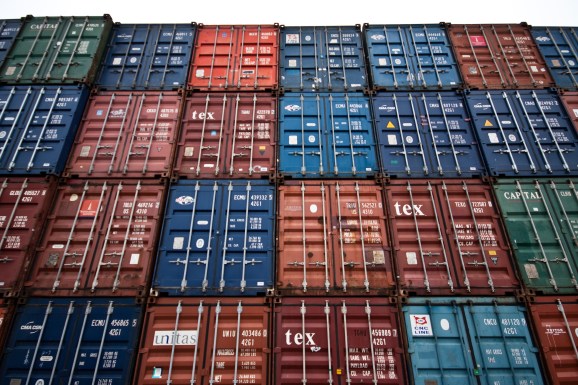 No fewer than 22 companies are coming together today to establish the Cloud Native Computing Foundation, a standards body that will provide shared governance for tools that companies can use when deploying applications in Linux containers — an alternative to longstanding virtual-machine technology.

The new foundation will include a technical oversight committee and an end-user advisory board, according to a statement about the news. But beyond than that, the exact terms of the governance have not yet been worked out.

Generally speaking, the foundation’s activities are intended to “improve the overall developer experience, paving the way for faster code reuse, improved machine efficiency, reduced costs and increases in the overall agility and maintainability of applications,” according to a statement.

Participants will initially focus on the Kubernetes container management software, which Google released under an open-source project last year. (Incidentally, today marks the availability of Kubernetes version 1.0.) The Apache Mesos project could also come under the control of the new foundation, which could conceivably govern a wide range of other tools in the future, too.

News of the formation of the foundation comes just one month after CoreOS, Mesosphere, Cisco, Goldman Sachs, Google, IBM, Intel, Joyent, and VMware, among others, were named as founding members of the Open Container Project under the Linux Foundation.

Tech companies have been quick to set up foundations lately. Other recent creations include the R Consortium and the Node.js Foundation.

Ideally, this new foundation could bring some agreement to an area where many insiders have started to choose sides and thus permit fragmentation. Should clear standards emerge, larger companies might feel more inclined to give containers a try, if they haven’t already. Then again, as more vendors get involved, container-based computing could start to lose the excitement that has built up around it in the past couple of years.