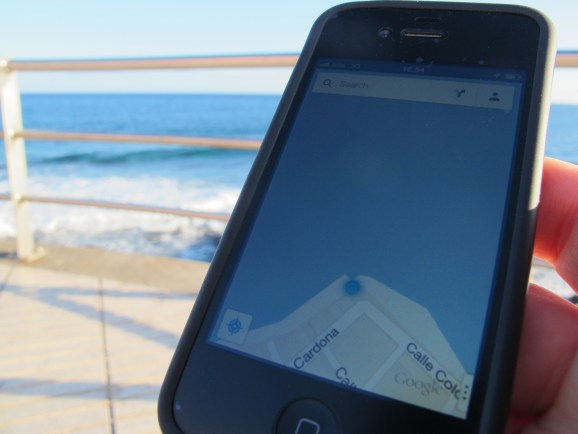 Google today announced the introduction of a feature in Google Maps called Your Timeline. The feature documents the places you’ve been and the roads you took to get there.

Your Timeline is gradually rolling out on the Google Maps desktop website and Android app, product manager Gerard Sanz wrote in a blog post on the news.

The feature bears some resemblance to Google Latitude service for tracking your whereabouts and sharing it with others. That service — which was tied to Google+, among other things — was retired in August 2013.

But there are some key differences here. In line with Google’s Material design principles, the interface is fresh, with clean lines showing how and when you got around on a particular day. You can remove or name specific locations you visited. It’s private, so only you can see it.

And, conveniently, there’s an integration with the new Google Photos application.

“If you use Google Photos, we’ll show the photos you took when viewing a specific day, to help resurface your memories,” Sand wrote.

That might be the coolest part of Your Timeline. I personally can’t access the new service yet, but I’m looking forward to trying it out.

Here’s an animated GIF of Your Timeline on Android:

Above: Your Timeline in the Google Maps Android app.