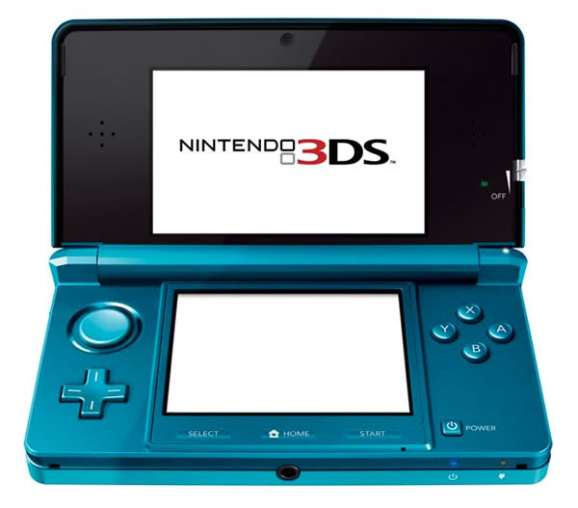 Nintendo has defeated another patent troll in a case related to the Nintendo 3DS and other handheld systems.

The Japanese video game giant said it won a patent case in federal court in Oakland, Calif., as it defended itself against a lawsuit by Quintal Research Group.

Federal court judge Saundra Armstrong found that eight of Nintendo’s popular hand-held systems, including the Nintendo 3DS, Nintendo DSi, Nintendo DS and Game Boy Advance systems, do not infringe a patent asserted against those products by Quintal Research Group. Armstrong dismissed the case from Quintal, a “patent assertion” company that many would view as a patent troll.

“We are very pleased to have this case dismissed,” said Devon Pritchard, Nintendo of America’s general counsel and senior vice president of business affairs, in a statement. “The result in this case continues to prove that Nintendo will vigorously defend its innovations against patent lawsuits and will not pay to settle cases simply to avoid litigation. Nintendo continues to support patent reform efforts that reduce the unnecessary and inefficient burden cases like this one place on technology companies in the United States.”