It all started with a hashtag. Then, it became a traveler blog. This week, Besomebody announced it raised another million dollars to be, what they call, “the fastest growing and farthest reaching Motivational Movement in the world.”

Besomebody is a marketplace for people who are looking for “passionaries,” also known in plain English as mentors or teachers, to give them lessons and inspiration, even in some unconventional fields like dirt-bike riding and rapping.

“I wanted to create a new path to learn. In our platform you can learn what you want,” said founder and CEO Kash Shaikh.

Shaikh told VentureBeat that he started sharing the hashtag on Twitter back in 2009 along with inspirational messages and his following started growing. Some of those followers suggested a blog, so he started traveling and writing about his experiences.

“I’ve been in countries were they don’t speak english, but they understand what ‘be somebody’ means,” he said.

For the CEO, Besomebody solves the common dilemma between doing what you love and doing something that came earn you some income. He said that some top teachers are earning as much as $3,000 a month, “for teaching what they love to do.” 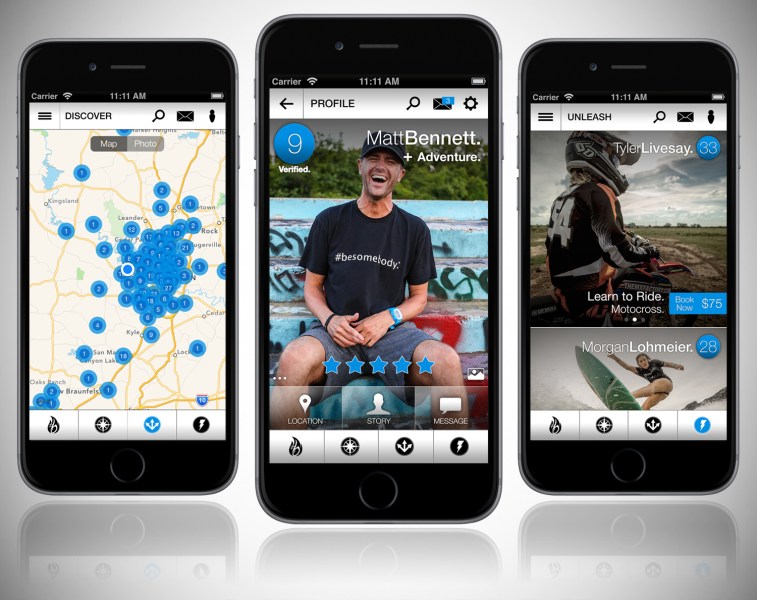 “Your house, your car, are not your most valuable possession. It should be you passion and should be able to monetize it,” Shaikh added.

The company makes a profit by taking 20 percent of each activity booking. And, although anyone can be a mentor, Shaikh said that users who want to be teachers on the site have to verify their identity by syncing their account to Facebook or Twitter—“to ensure you are a real person”— and go through a complete background check.

The latest investment is part of a seed round that was announced back in 2014, when the blog became a company. Now, Besomebody has at least $2 million in its pocket. Fred Tillman, a Texas entrepreneur, led the round, and returning investor E.W. Scripps followed.

Shaikh said that as of right now, the marketplace’s activities are mostly based in Austin, Texas, but the money from the round will be used for expansion. Houston and Los Angeles are the next market targets for the company, and there are aspirations to reach New York soon.