SGN calls itself the country’s fastest-growing major mobile games studio in a near $30 billion annual market, with 500 million downloads and $280 million in revenue so far this year. Its Cookie Jam was Facebook’s Game of the Year in 2014. 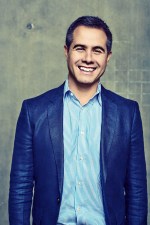 The investment will make Netmarble the largest shareholder in the company, ahead of Austin Ventures, SGN’s venture capital company investor. MySpace cofounders Chris DeWolfe and Aber Whitcomb, along with former Fox executive Josh Yguado, founded the Los Angeles company five years ago. They make up the other big investment block.

Yguado said today that the investment makes good sense for both firms, though he declined to identify the percentage of SGN it represents. SGN is growing fast domestically, but it wants a share of the lucrative Asian games market, the largest in the world. The Seoul-based Netmarble wants to expand further into the U.S. domestic market. He said he expects both companies will distribute the other’s games.

“The capital is great, but it’s very much a strategic partnership,” he said.

The fun part for SGN, of course, will be deciding how to spend that money. Yguado said the company has three tracks it plans to invest in: mergers and acquisitions of other studios; expanding its marketing, especially in television; and growing its own skunkworks development shop. 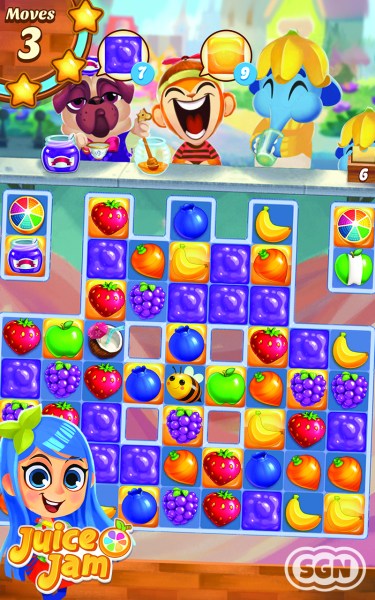 “There’s going to be probably half or two-thirds of our games that will continue in the casual and puzzles space, with a third expanding into other genres,” he said, adding that he expects that expansion to come in particular through mergers and acquisitions. “You can see significant overlap between folks who pay casual puzzle games and people who play builder games, who play time management games, who play word games, and who play card games.

“I think we’re going to have a much larger balance sheet.”

On the marketing end, he said the investment will allow them to do “some bigger and louder and more exciting marketing initiatives,” particularly on TV.

“They’re a fantastic partnership for us because they have a strong presence in Korea, China and Japan. They’re very strong in more male-oriented titles,” he said. “We really complement with our puzzle and casual portfolio, and obviously our Western presence.”