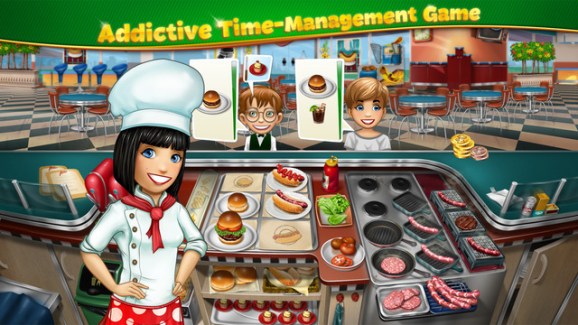 This cooking game’s success is boiling over.

Lithuanian developer Nordcurrent announced today that its mobile game Cooking Fever has passed 50 million downloads on iOS and Android since its release last August. This makes it a hit in a mobile industry that could be worth $30 billion this year, according to research firm Newzoo.

Cooking Fever is free-to-play. It’s the 52nd highest-grossing game on iTunes in the U.S., according to App Annie. Nordcurrent told GamesBeat that more than 5 percent of the entire population of Australia has downloaded Cooking Fever.

Nordcurrent also said that Cooking Fever is its most successful game. It has also developed mobile titles Happy Chef and Building the Great Wall of China.