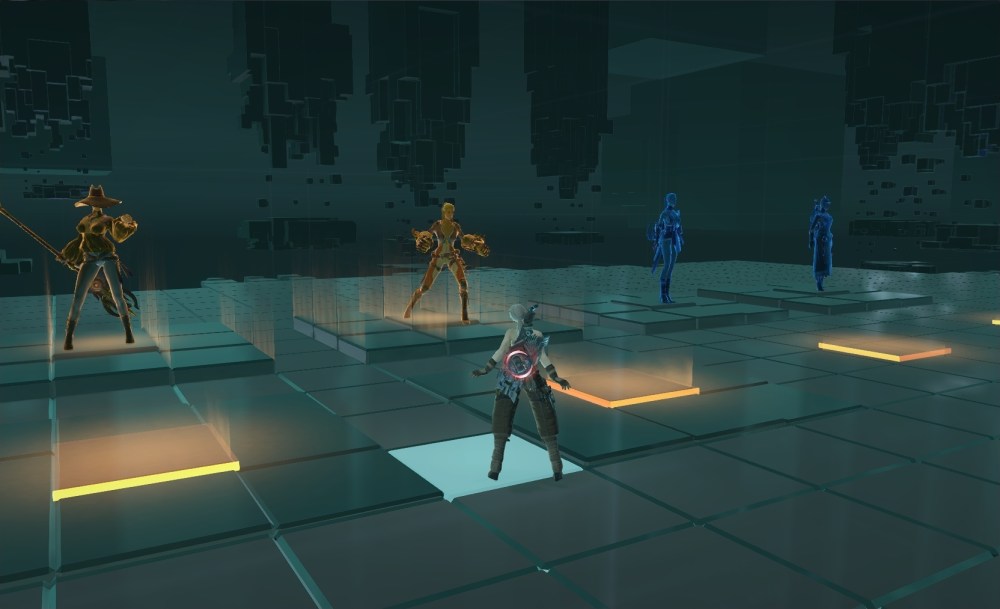 Gallery: Mount up! Graphics on the move 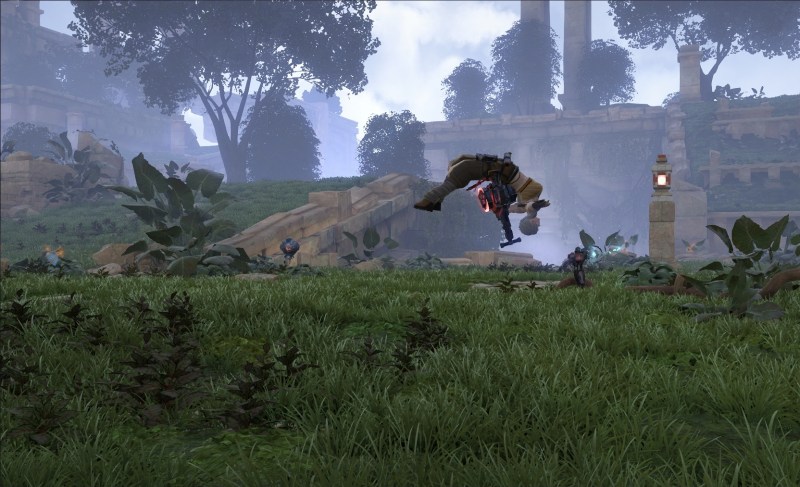 Above: My character in Skyforge summons her mount, doing a graceful backflip. 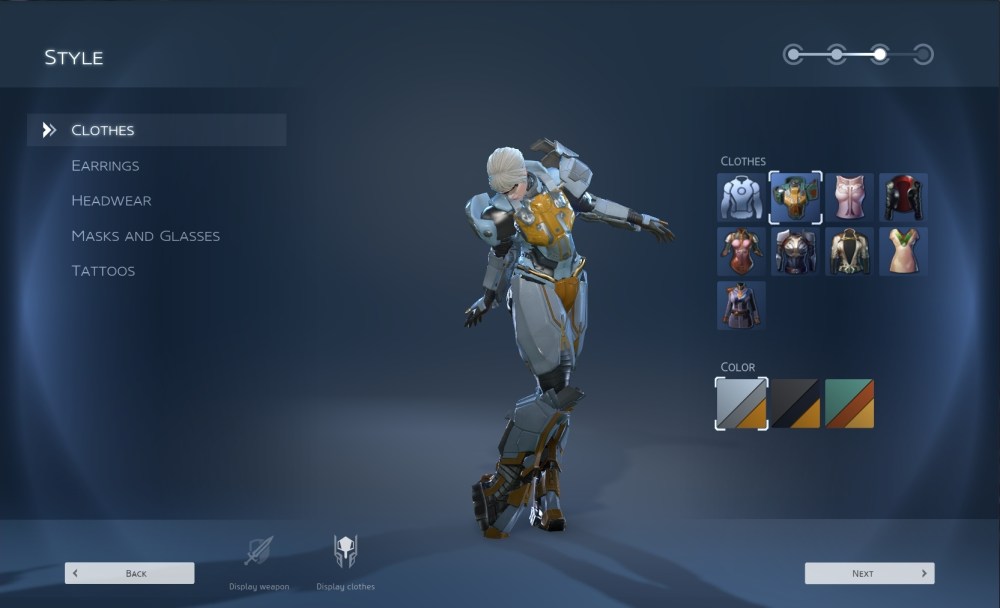 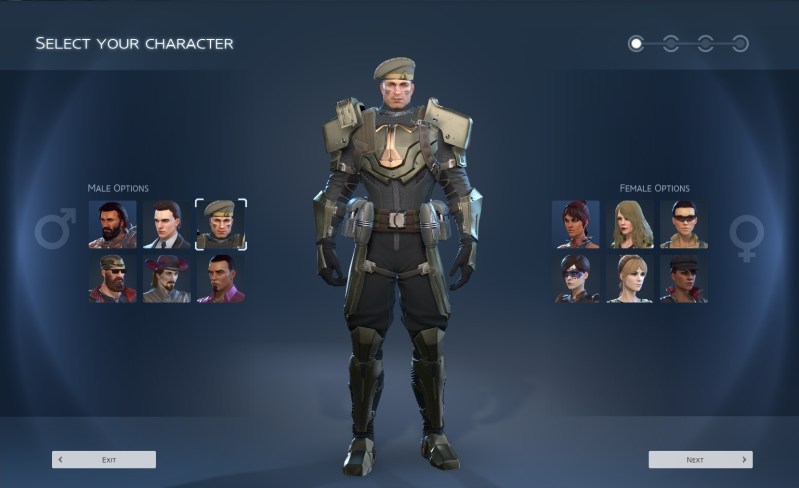 Above: I know, you think I'm being overly sensitive. But here's the male military clothing option... 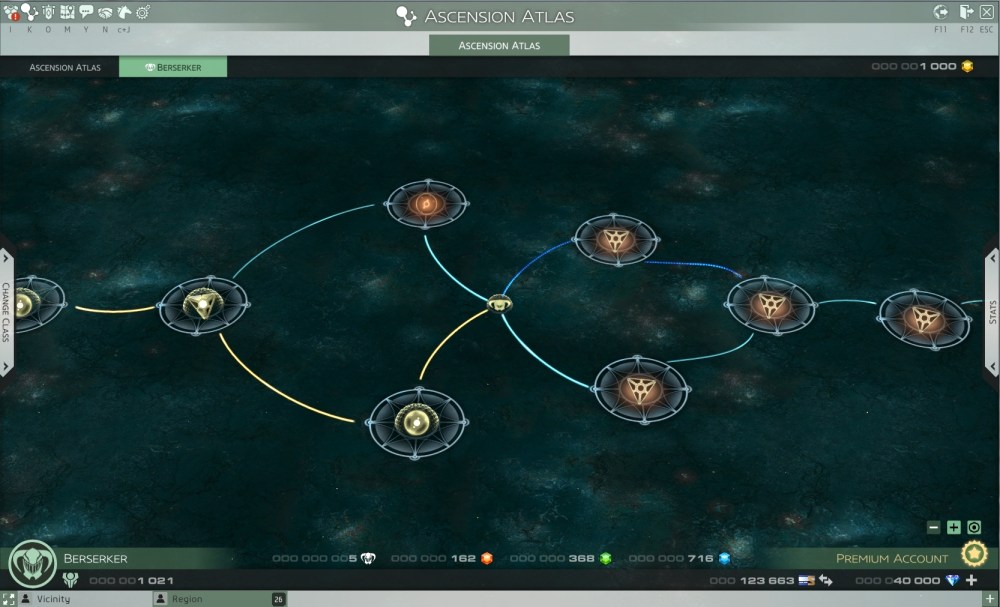