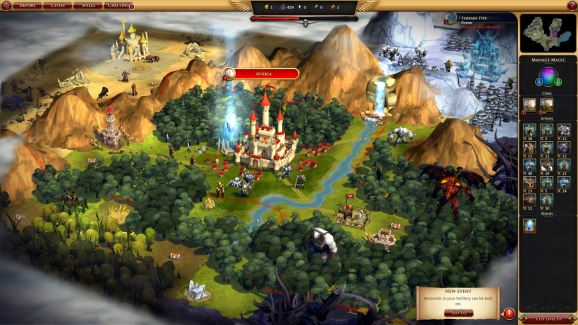 A city in Sorcerer King and the surrounding countryside. 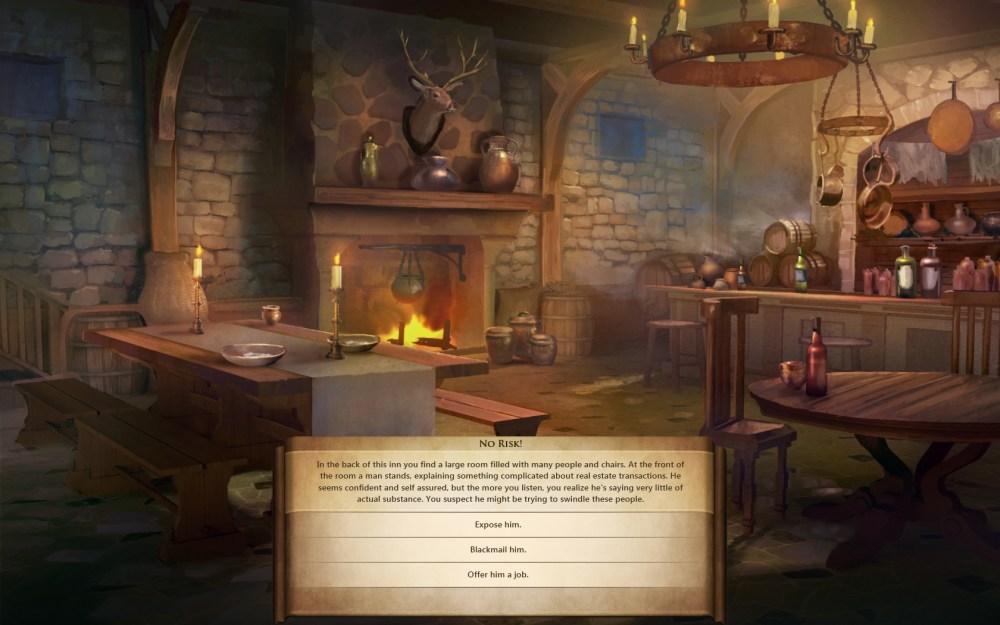 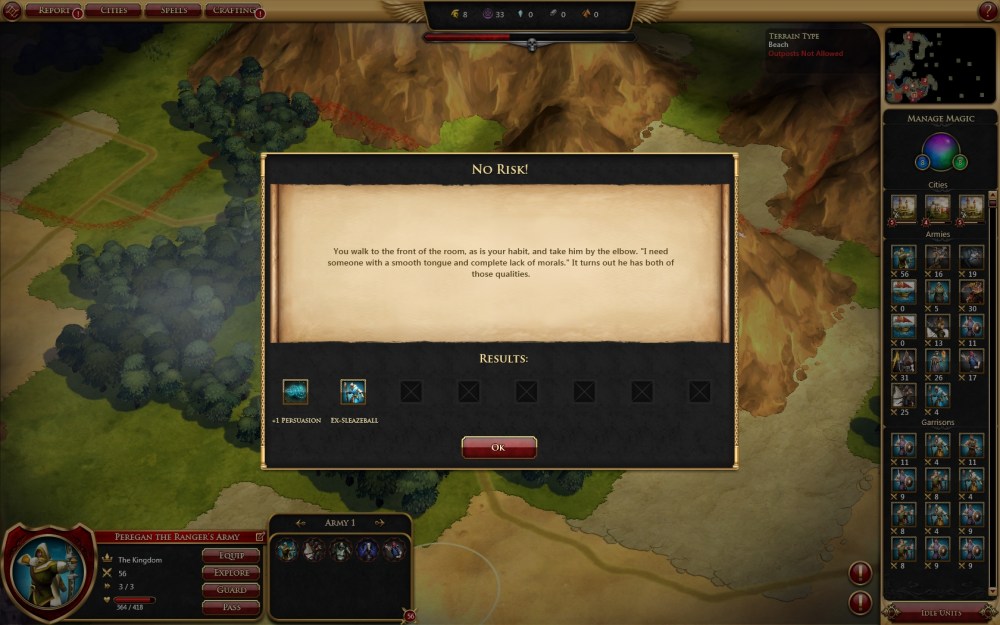 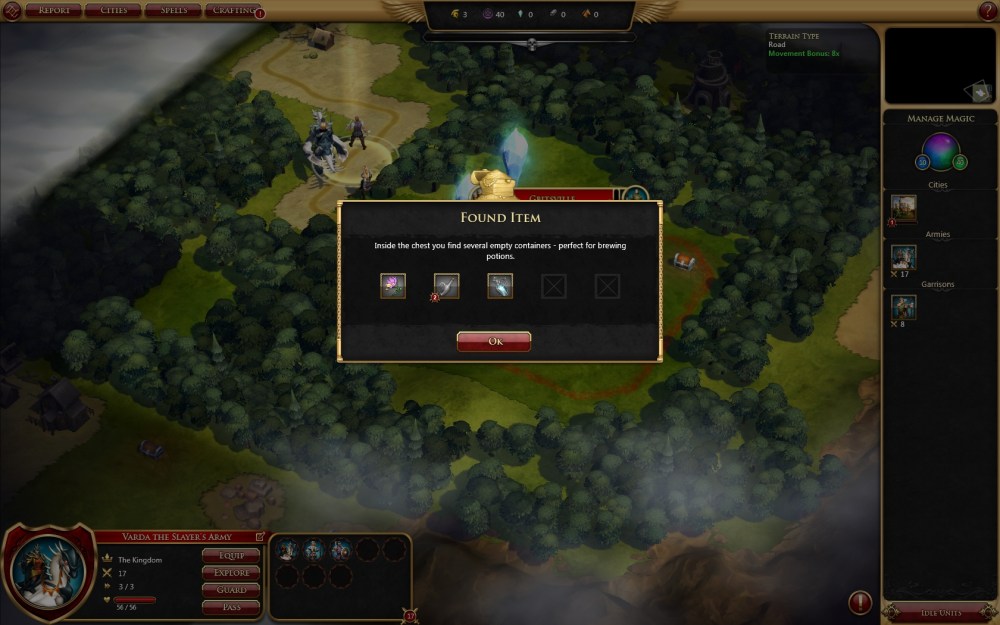 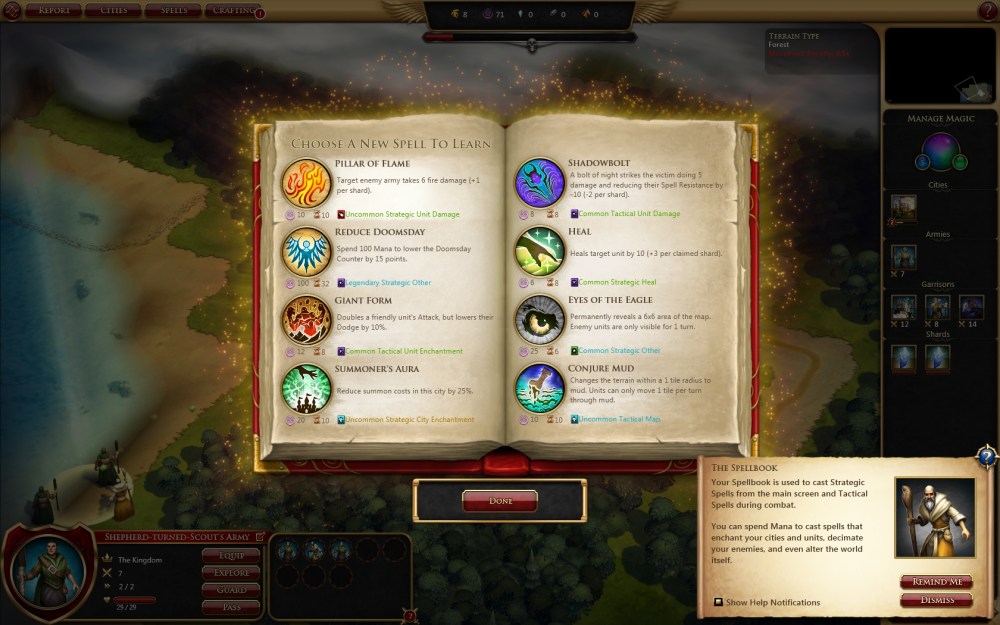 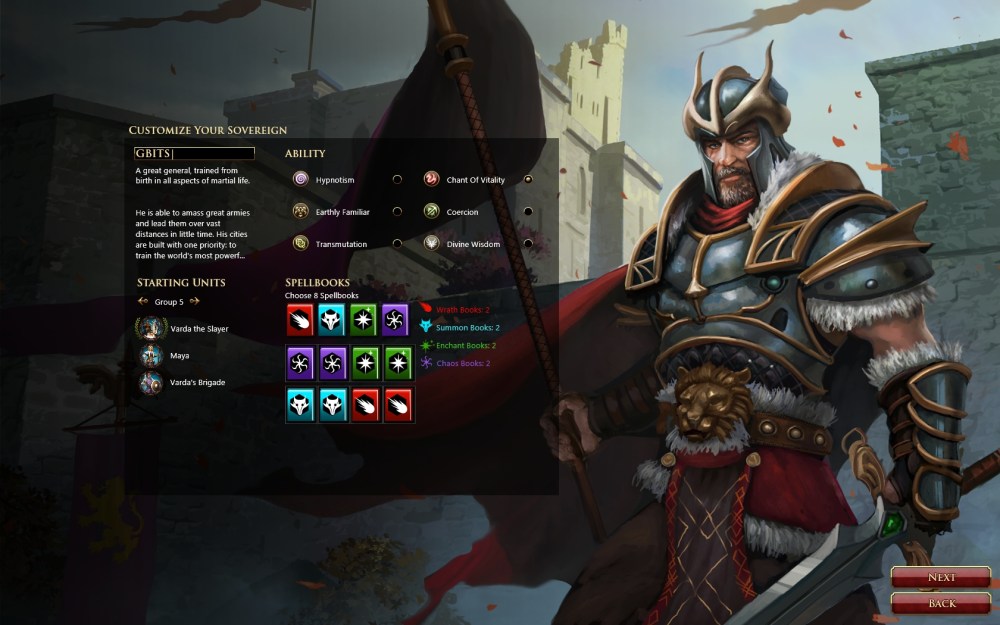 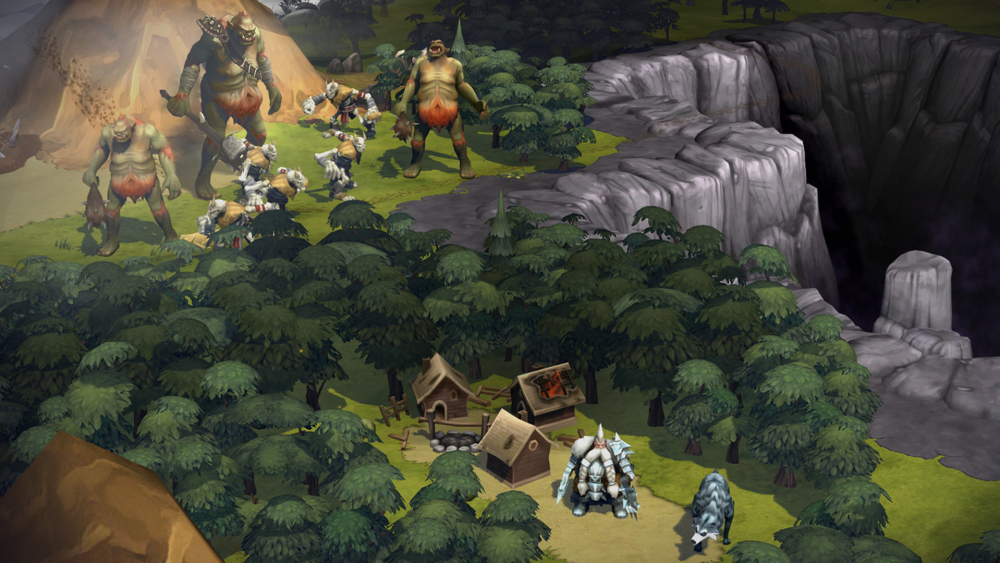 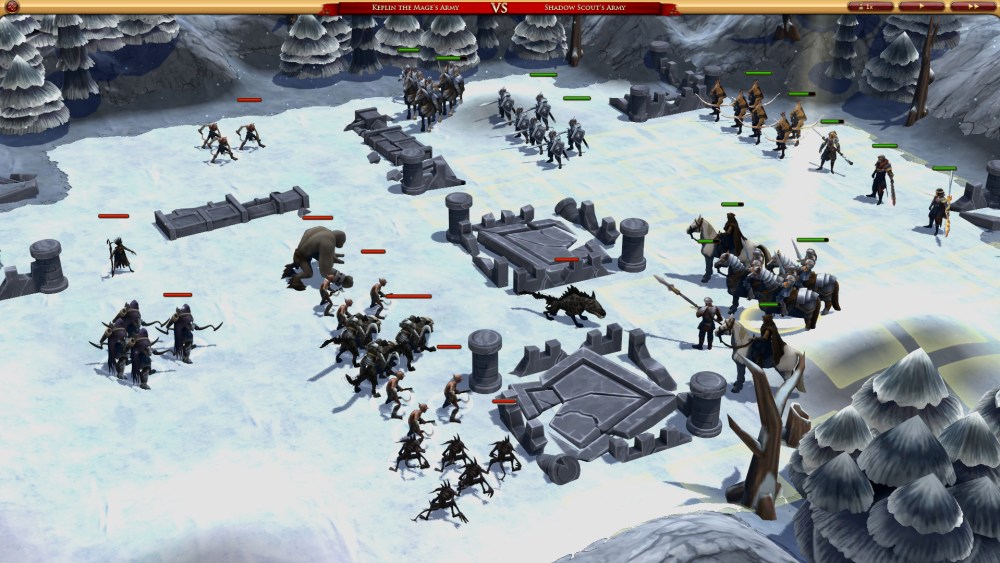 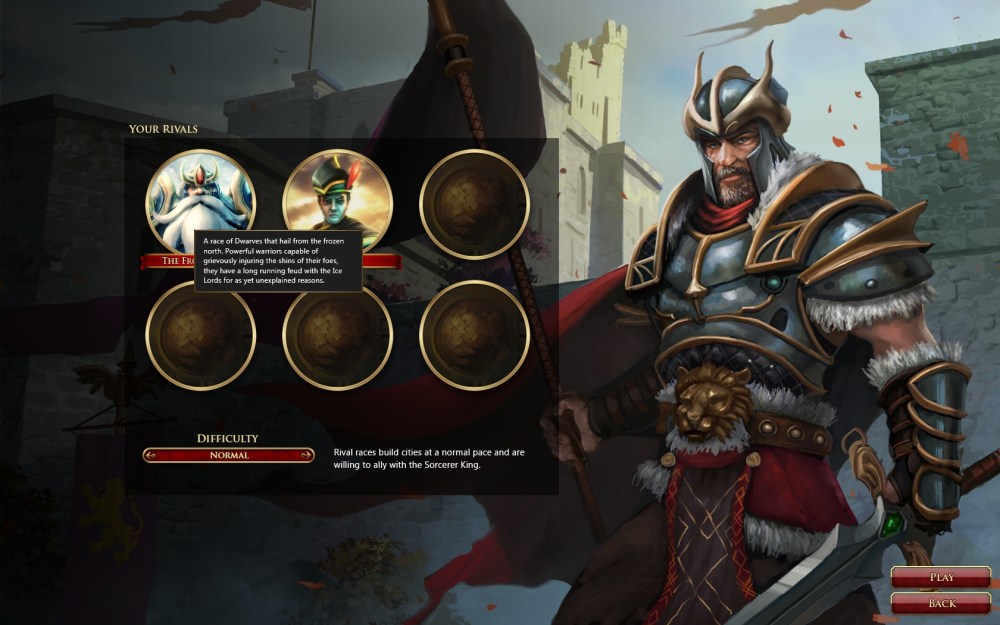 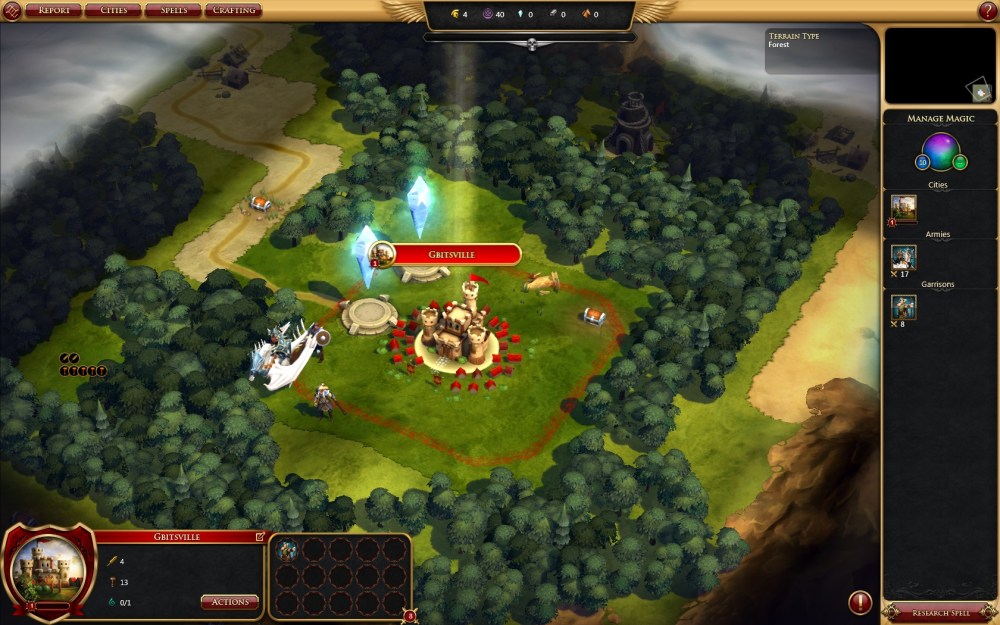 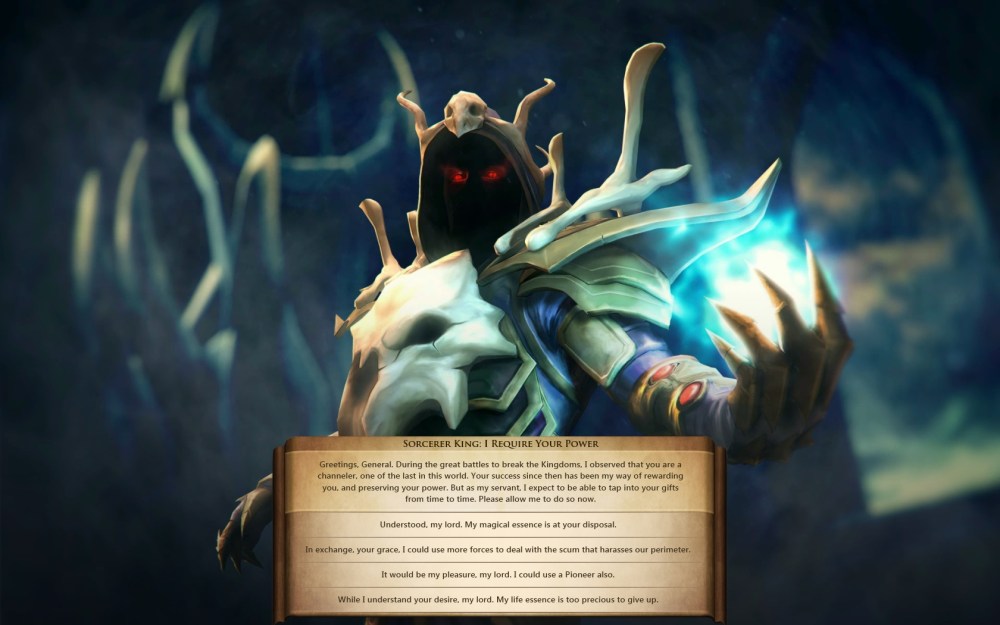