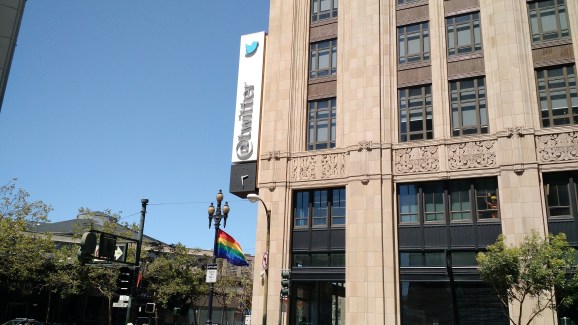 Today Twitter revealed just how well it performed last quarter: The company saw $502 million in revenue, 316 million monthly active users, and earnings of $0.07 per share. Of those millions in revenue, 88 percent came from mobile and $50 million was due to the company’s various data-licensing deals.

Separately, Twitter’s growth and product leads have just announced plans to leave the company. More on that here.

Overall, this was a strong quarter for Twitter. Analysts expected Twitter to report $481.28 million in revenue and $0.04 earnings per share, on average. Twitter itself guessed (in April) that it would report between $470 million and $485 million in revenue for Q2, and $2.17 billion to $2.27 billion for the entirety of 2015.

Let’s break these numbers down.

The bulk of Twitter’s income originates from ad revenue — more specifically, mobile ad revenue. The company pads that figure here and there with data licensing deals and desktop ad revenue. Here’s how those numbers specifically break down.

During the first quarter this year, Twitter’s revenue sharply declined, and as a result the company’s stock spiraled downward by about 28 percent. Investors want to see Twitter reverse its revenue losses today while increasing the growth rate of its monthly active user base (plotted below).