Amazon has announced that AWS Device Farm, a service that lets developers test apps on Android and Fire OS devices that live on Amazon’s data centers, will soon support iOS too.

First announced a few weeks back, AWS Device Farm lets you test apps on specific models of phones that live on Amazon’s servers, and the service can give reports on how the apps perform accordingly.

Given the proliferation of iOS devices, this was obviously a big gap in the offering — but Amazon says support will be added for iOS starting on August 4. 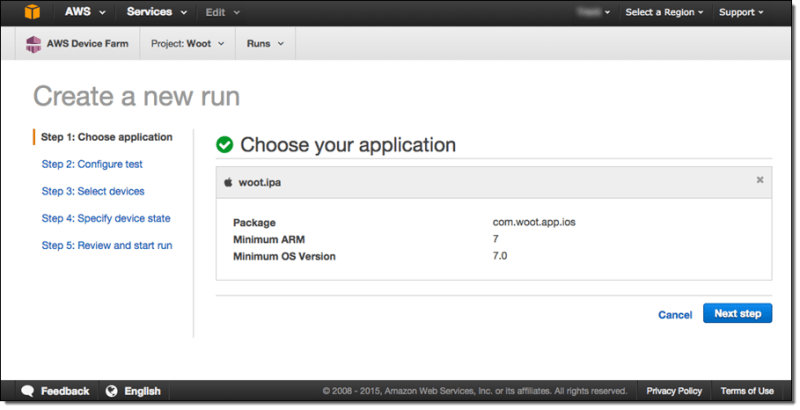 So developers with apps on multiple platforms, e.g. Android and iOS, will be able to test their apps simultaneously and receive reports for each one — this will include error logs, performance data, and even screenshots of devices testing the apps.