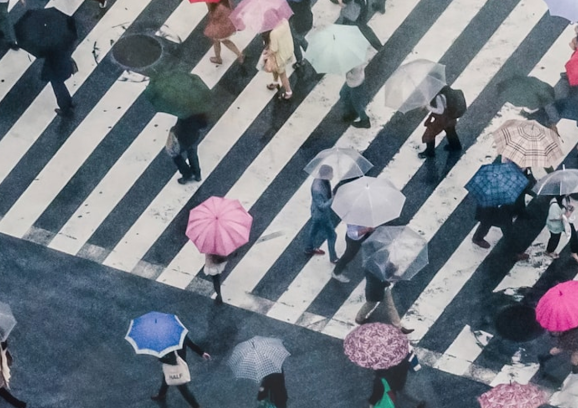 As you could have predicted, prediction is big these days. Big enough, in fact, that leading B2B practitioner Radius today announced new investment funding of $50 million.

That brings the total raised to date by the San Francisco-based company to $125 million, which CEO and cofounder Darian Shirazi told me via email was “almost as much as the [other] predictive providers combined.”

Those others include such competitors as Lattice Engines and Infer. Shirazi noted that they “built [predictive] models to help sales prioritize leads, then help marketing operations accelerate existing leads, and now they’re partnering with data providers to deliver net-new [customers] in existing markets.”

“It’s like optimizing in a world you don’t want to be in,” he added.

Although Radius’ software also looks to predict buying behavior, it claims a wider view that offers not only sizing up new markets, but also marketing segmentation, location of “lookalike” prospects among leads the client company already has, targeting, and performance measurement for campaigns. 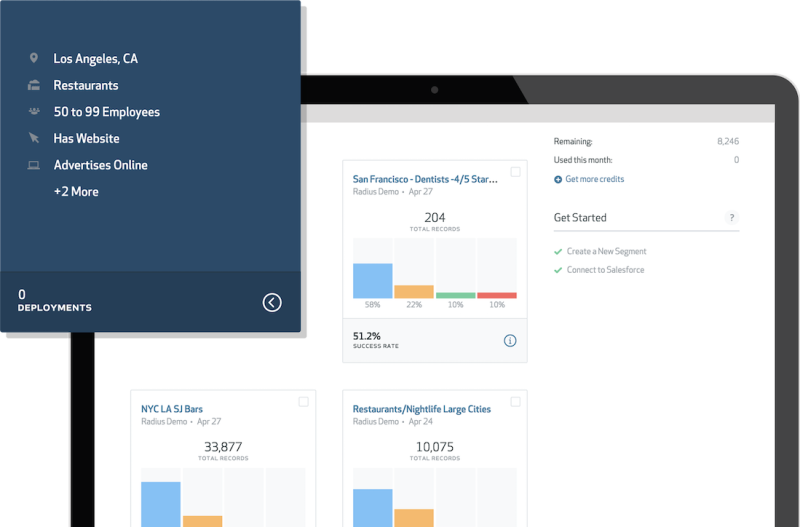 Above: Creating a segment of prospects in Radius.

The mission when the company was founded six years ago, Shirazi said, “was to design beautiful software that helped marketing executives think bigger and discover new ways to grow.”

Radius’ Predictive Marketing Software is natively integrated with Salesforce, but it can work with data from any customer relationship management system. The Radius Business Graph utilizes about 50 billion business data signals to inform its recommendations.

Client ZenPayroll used Radius’ platform to guide its expansion from five states to the entire U.S. in six months. Shirazi said customer loyalty provider FiveStars increased “marketing-driven revenue by 20 times by targeting markets that Radius predicted would convert.” As a result of client results like these, Radius says its own revenue has jumped 400 percent in the past 12 months.

The new funding will be used to increase sales and to further develop the platform.