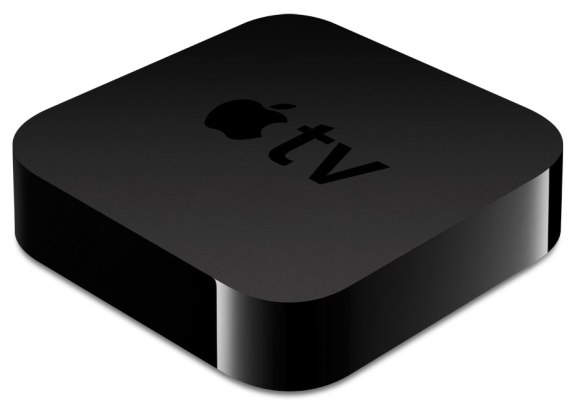 Apple will roll out a new Apple TV streaming device with a more powerful A8 chip inside at a launch event this September, but a new subscription TV service will not be coming with it.

That’s according to a new report from BuzzFeed today, citing sources familiar with Apple’s plans.

The report states that the new Apple TV will also feature a new, more functional remote control that uses a touchscreen. Apple’s mobile assistant technology, Siri, will also be central to the user experience offered by the new device.

The new Apple TV was very likely intended to be the star of Apple’s Worldwide Developer Conference event in June, but the company scrapped the launch because the product — and certainly the subscription TV service — was not ready. So Apple Music got the most stage time that day, for better or for worse, but that’s another story.

Now the new Apple TV, if the BuzzFeed report is to be believed, will have to share stage time with some new iPhones at Apple’s September event, which is usually reserved for debuting phones. Apple is expected to unveil upgraded versions of the iPhone 6 and 6 Plus at the event.

The BuzzFeed report also says that Apple will finally launch the Apple TV app store, and will release a software development kit for developers to create apps for the platform.

Numerous reports have said that the launch of the new Apple TV has been delayed by difficulties putting together the video content for the accompanying subscription offering.

Before WWDC, Apple had been in negotiations with content owners like CBS to put together a “skinny bundle” of TV and movie content. The service was also rumored to have a certain amount of live and local TV, filling out the remaining requirements of a cable-cutter’s delight.

But working out video licensing contracts with big content rights holders like Viacom, NBC-Universal, and the NFL is a very difficult business. And the details of those arrangements are apparently still being worked out.

A new video device and service represents a big money-making opportunity for Apple. It also represents a powerful beachhead in the living room that also could be occupied by other Apple services like Music and the connected home platform HomeKit. The television is expected to become the control hub for all the connected home devices connected to the HomeKit platform.