SHANGHAI — Tim Sweeney, chief executive of Epic Games and a graphics guru for the past 25 years, said in a speech at the ChinaJoy trade show that we may not need displays of any kind in about 10 years, if the promise of augmented reality achieves its full potential. If we can see the equivalent of a 40-feet screen on our glasses, as augmented reality promises, we won’t have any need to sit down in front of a TV and watch a big screen made out of big sheets of glass, he said.

Sweeney, whose company makes the Unreal Engine 4 tools that developers use to make high-end console and mobile games, made the prediction as part of a long talk on the future of graphics and game creation technology.

But it won’t happen overnight, and it depends on the continued progress of both game technology, retina displays that paint images on our eyeballs, and fully immersive virtual reality goggles, said Sweeney, who reiterated the prediction in a more detailed interview with GamesBeat. The progress toward the display-free world will be gradual and continuous.

Sweeney believes that mobile games will take a big leap forward in 2016 as new low-level applications programming interfaces (APIs) enable game makers to use the full computing resources of a device, which is important in resource-starved smartphones and tablets. He said the low-level APIs have made mobile devices ten times more efficient at running mobile games, enabling them to do a lot more than run 2D graphics. He is very excited about what will be enabled by APIs such as Apple’s Metal, the Vulkan open-source technology from the Khronos Group, Microsoft’s DirectX 12 in Windows 10, and other advances in web-based 3D graphics. 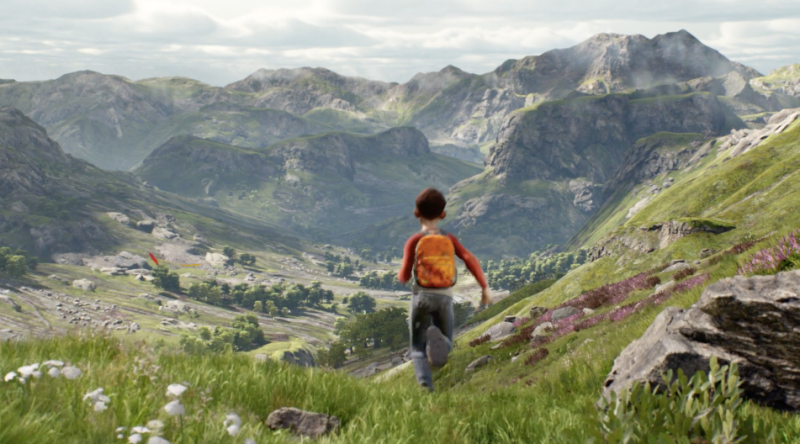 Above: Epic Games’ A Boy and His Kite, a new technical demo for its Unreal Engine 4.

“The new trend in high-end mobile games is they will make use of dense graphics, photorealism, and multi-core graphics processing units,” he said. “It will grow quickly with Moore’s Law,” a reference to Intel chairman emeritus Gordon Moore’s prediction that the number of transistors on a chip will double every couple of years.

Virtual reality goggles will debut either late this year and next year from leaders such as Facebook’s Oculus VR, Sony and its Project Morpheus, and Valve-HTC Steam VR system. These launches will lead to new kinds of experiences to gamers that they can’t get in traditional games, Sweeney said.

“The current products are version 1.0 of virtual reality,” Sweeney said. “They have great potential but [also] some flaws. Over time, they will have a high level of realism and quality content. They will be adopted everywhere. Oculus and the HTC hardware is so good you can go for minutes at a time and not realize that a game world is not real.”

Virtual reality will have more applications than just games. It will also be useful for architectural walkthroughs and 360-degree movies, Sweeney said. The VR experience will replicate the feeling of sitting at a table and playing chess or futzing around with toys. Shooter games in VR will feel like you have a 360-degree monitor.

Epic has done some demos that take advantage of VR. It takes a lot of horsepower to run those demos, but the newest graphics cards are going to be able to handle it.

“Hollywood is moving movie production into VR because it may be more immersive,” he said. “We see a convergence of different forms of media. VR and AR provide next-generation viewing experiences for games, movies, and visualization.”

And Sweeney said graphics technology is only going to get better. Physical-based rendering is making games extremely realistic, but the art can be stylized like characters in a Pixar movie, so they combine a cartoon look and 3D realism.

But he thinks augmented reality will eventually eclipse VR. He said he had seen demos of AR at Magic Leap, which is developing augmented reality technology, under nondisclosure. In an interview, Sweeney said that he saw some things that he didn’t think were possible and made him more optimistic about AR. 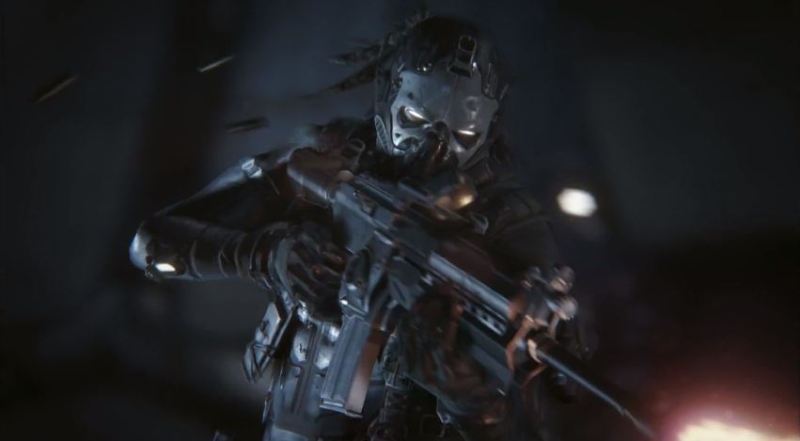 “With AR, you have a large field of view,” he said. “Combine with convenience of mobile and the display is with you everywhere you go and you don’t need anything else. Augmented reality will drive all things like chat, social networking, photos, videos, organizing data, modeling, painting, motion capture, and visual programming.

“Every form of computing will be combined together and unified in a single platform. That is long term. This trend will start with VR. AR will take a full decade to play out.”