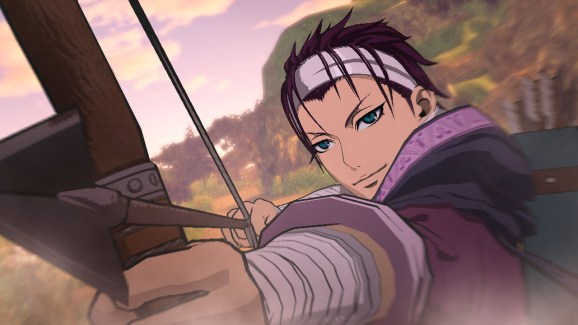 An arrow to the knee.

Get ready for a new Japanese action-adventure.

Koei Tecmo has announced Arslan: The Warriors of Legend for the West. The game is based on the popular 1986 The Heroic Legend of Arslan novellas, which have since been adapted to manga and anime numerous times, the most popular being the 2013 manga from the creator of Fullmetal Alchemist Hiromu Arakawa.

This will be one of the first times players will get to experience a video game featuring the work of one of the most renowned Japanese artists working today in Arakawa, and Western audiences will finally get to participate in the Arslan craze in a more significant way with Japanese fans. Also, there haven’t been many Dynasty Warrriors-type games on both PS4 and Xbox One.

As the story goes for Arslan: The Warriors of Legend, the protagonist is a young prince named Arslan, who is forced out of his kingdom after his father, the King, suffers a betrayal and is defeated soon after. Arslan is then tasked with regaining his kingdom with the help of a group of companions. The story promises to tackle mature subject matter such as slavery, religious fanaticism, and humanity.

Some of the playable characters include Arslan; Daryun, a skill commander of a cavalry; Narsus, a capable strategist; and Elam, Narsus’ squire.