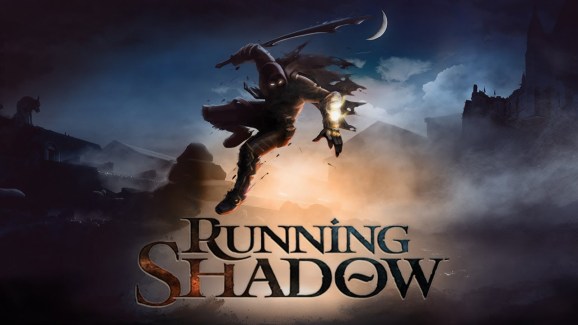 Want to play some games made for Windows 10? Well, you’re in luck.

Game Insight, a publisher and global developer of free-to-play mobile games that has over 300 million players, has announced today that it is launching four new titles for Windows 10 devices.

Game Insight supporting Windows 10 with a bunch of new titles makes perfect sense, as Microsoft’s new platform enables cross-platform gaming, which is very much Game Insight’s focus. Players can play a game on one Windows device and pick up where they left off on another, whether it’s on a mobile device, TV, etc.

“Our portfolio of games on the Windows platform is expanding quickly, and has already reached over 14 million players,” said Anatoly Ropotov, CEO of Game Insight. “In the coming months we’ll be introducing new genres with impressive 3D graphics and gameplay that will help us continue to provide the best possible experience for users on the platform.” 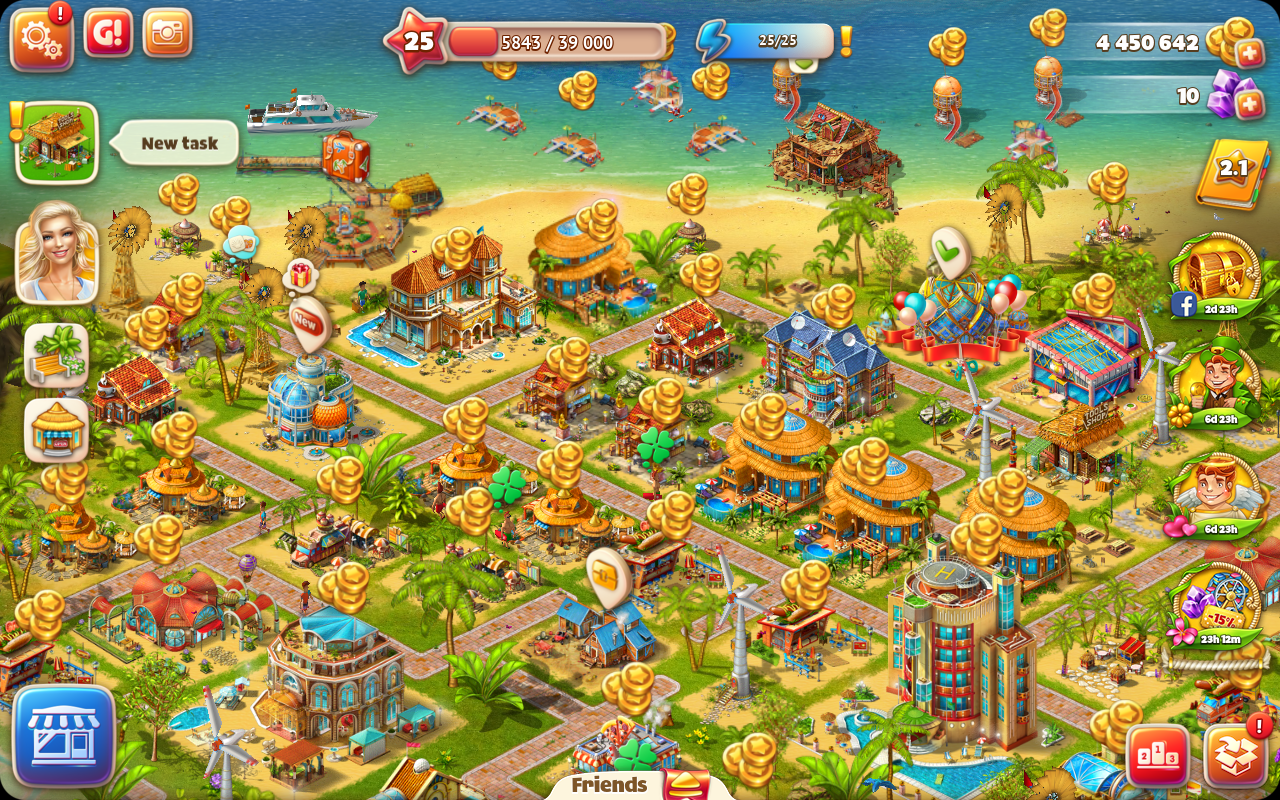 Above: Paradise Island 2 brings all the color.

Game Insight will also be bringing a bunch of its games available for Windows over to Windows 10: My Country, Airport City, Big Business Deluxe, Cloud Raiders, Mirrors of Albion, Sunshine Bay, The Tribez, Transport Empire and others.

If you’re planning on downloading Windows 10, make sure you check out our guide on how to avoid using Windows Update, and our 10 tips for Windows gamers.