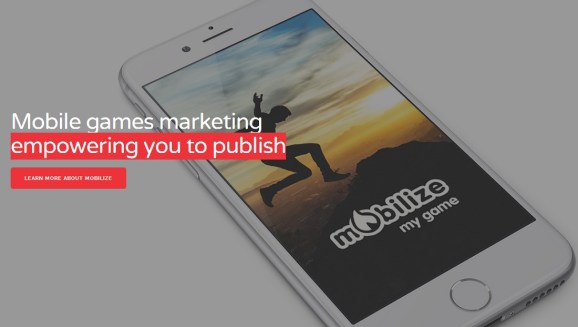 Netherlands-based mobile marketer iQU has acquired two other mobile marketing companies TinyLoot and Target Gamers. In doing so, the Dutch company is assembling new ways to deal with the challenges of mobile game discovery and monetization.

TinyLoot started by rethinking the business model where players pay for games. TinyLoot wanted to turn that on its head, paying players a small amount of money so that they will keep on playing a game — and spend money in it too. 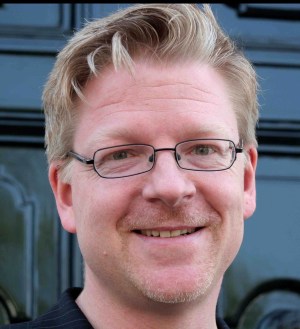 The idea came from Oliver Kern, a digital game marketing expert, and Micha von der Meer, a former IT head at Booz Allen Hamilton and a game developer. They were talking about how companies with larger budgets were pouring money into user acquisition and hiring teams of monetization and psychology experts. They started developing TinyLoot, a loyalty platform that pays people directly based on the time they spend playing a mobile game. 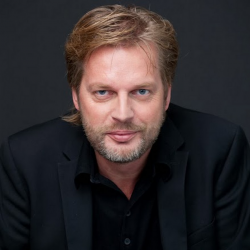 Above: Reinout te Brake of iQU

Kern also started Target Gamers, a Haarlem, Netherlands-based marketing firm that helps game companies get their games noticed in Europe. Haarlem-based iQU has also restructured its mobile division into a business called Mobilize, which will be headed by Kern. Mobilize will offer services such as marketing campaign management and soft-launch management for the French, German, Russian, Spanish, Dutch, Italian, and English-speaking markets.

TinyLoot’s solutions are currently being used by several developers, and it is already one of the key solutions offered through iQU’s Mobilize, which helps developers self publish their titles.

Kern said in a statement,“Getting the right players is critical for the success of games. With increased engagement comes increased monetization and revenues. But when average costs per loyal player have surpassed $5 and acquisition costs are growing by double digits monthly, getting players into your game becomes highly expensive and unprofitable for many developers. The games industry needs a marketplace like TinyLoot where a game developer can reach new players directly and only pay for true engagement.”

Reinout te Brake, iQU’s founder said in a statement, “Acquiring and retaining quality players can be quite expensive for developers, particularly on mobile, and not many are generating a positive return on marketing spend. With Mobilize and TinyLoot we continue to build on our core vision to bring greater marketing accountability and player returns to our clients.”