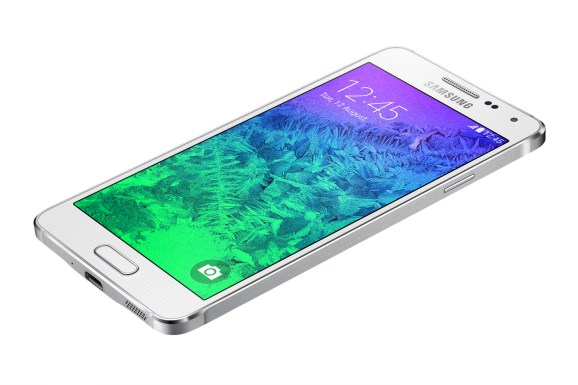 Samsung today announced a new Android security update process that will provide timely protection from security vulnerabilities on its mobile devices. The company plans to fast-track security patches over the air and promises the updates will be released regularly, “about once per month.”

Although Samsung didn’t explicitly say why the new Android security update process is being unveiled now, the South Korean company did mention Stagefright, an Android vulnerability disclosed last week that affected roughly 95 percent of devices running Google’s mobile operating system. In short, the security hole could allow a hacker to remotely access an Android smartphone using only a person’s telephone number, and potentially without the owner knowing.

Samsung noted it recently worked with carriers and partners to push security patches to its Galaxy devices that were affected by Stagefright. Now the company is acknowledging the importance of time sensitivity in addressing major vulnerabilities and wants to turn this process into a “timely security update practice.”

“With the recent security issues, we have been rethinking the approach to getting security updates to our devices in a timely manner,” Dong Jin Koh, executive vice president and head of Samsung Mobile R&D, said in a statement. “Because bugs in software are constantly exploited in new ways, developing a fast response process to deliver security patches to our devices is critical in keeping our customers protected. We believe that this new process will vastly improve the security and best mobile experience possible of our devices.”

Samsung is currently in talks with its carriers and partners to implement the new approach, but isn’t yet ready to share a date for when the new process will go into effect. The company expects to share details about specific models and timelines based on those conversations.

Samsung is the biggest smartphone maker in the world, and also naturally the biggest Android phone maker as well. In short, this is good news for anyone who cares about mobile security, which frankly should be everyone.