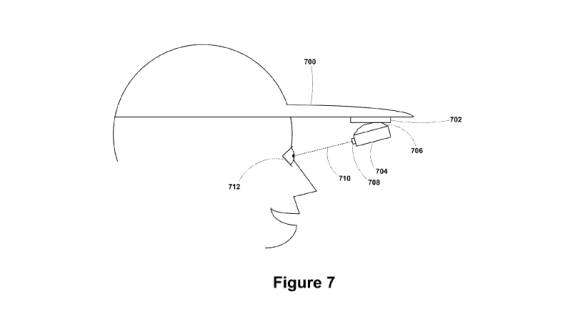 Google has been granted a patent on a Google Glass screen that can attach to a hat.

Google is apparently looking for ways to integrate Glass into existing wearables and clothing, instead of positioning it only as a standalone device worn by “Glassholes.” 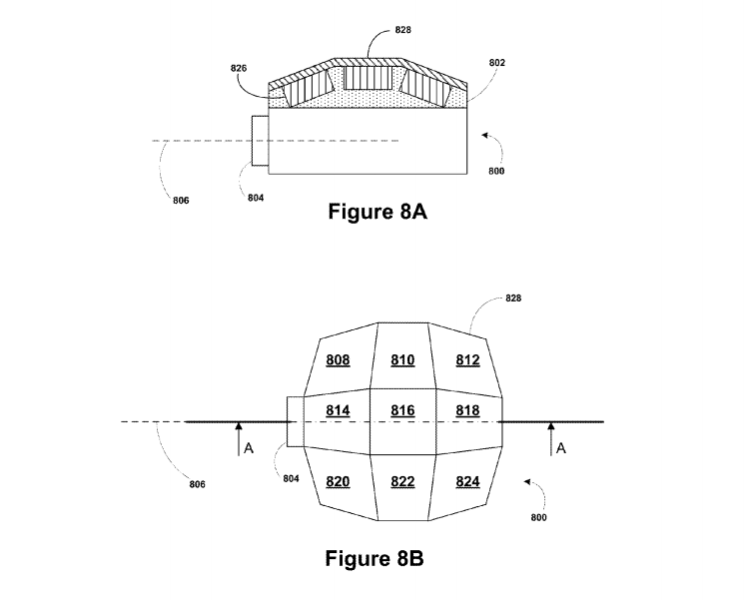 Above: Figure 8B shows the mount with multiple facets used to position the display in different angles.

The Italian eyewear maker Luxottica is working on the second version of Google Glass, reports in April said. The Italian company’s CEO Massimo Vian confirmed the partnership with Google is going ahead, saying version 2 is in the works and will be out soon, according to the Wall Street Journal.

More recently, reports have said that Google is talking to various large companies about using Google Glass in enterprise settings, such as health care or energy.