Pincus: We’re definitely bullish on the future of the ad business, especially the mobile ad business. We’re investing and innovating. You should expect to hear about new ideas and products coming out of there in the fall. 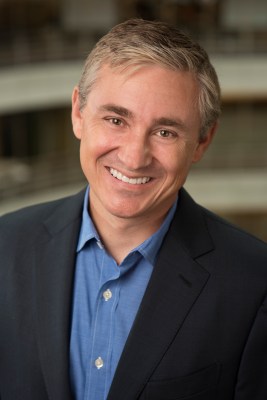 GamesBeat: Bing is still on the board, right? He knows Frank Gibeau well, but I guess that you did this personal outreach to Frank yourself?

Pincus: My relationships at EA now go back a long way, eight-plus years. I’ve known and respected Frank for a long time. As a competitor, he’s been super smart and strategic. I competed with him on the Popcap deal, where EA bought Popcap. We were very aggressively on the other side of that. He’s made a lot of smart moves. I respect him. When he was no longer part of EA, I thought he’d be great DNA to add to our board and company. We’re going to see him have a highly engaged role with the company, similar to the way that Bing’s been highly engaged.

GamesBeat: How confident are you about running things again?

Pincus: When I came back 100 days ago or so, I said then that my reasons for coming back—I believe in our founding fundamental vision of social gaming. More so now than when I pulled you aside in that Starbucks at whatever game conference, when I was trying to pitch you that poker could be a social game. I’m still pitching you on it.

I believe in the opportunities for social gaming. It’s overlapping with mobile gaming and lots of video gaming, but it’s still different. It’s all getting more blurry as hardcore games and console games talk about being social. We’re not there yet, but I think social gaming wants to be a whole medium, in the same way that social networking and social media are mediums. Over the next 10 years, people are going to do social networking and social media in and around their game-playing. We’re seeing early signs of this, but I don’t think we’re there yet. I see a lot of room for us to invest and innovate and differentiate there.

The second pillar is getting the company back to intensely focusing on being player-centric and data-driven. Investing deeply to arm our teams with the world’s best data and analytics and metrics capabilities. Then seeing that get operationalized into the way that we invest our engineering days and our game design cycles.

The third pillar is getting back to our founding values of being empowered entrepreneurs. We have amazing people inside our company. Half our battle is just to unlock their creativity and energy, to point to the right hill and get out of their way. That’s what we built the company on. That’s what I’m working every day to get back to.

It’s less about my confidence in my ability to get us there and more about the team. If the leadership team and I create the conditions for success for our teams – empower them, arm them, focus them on the right hills – then they’re going to do the rest. 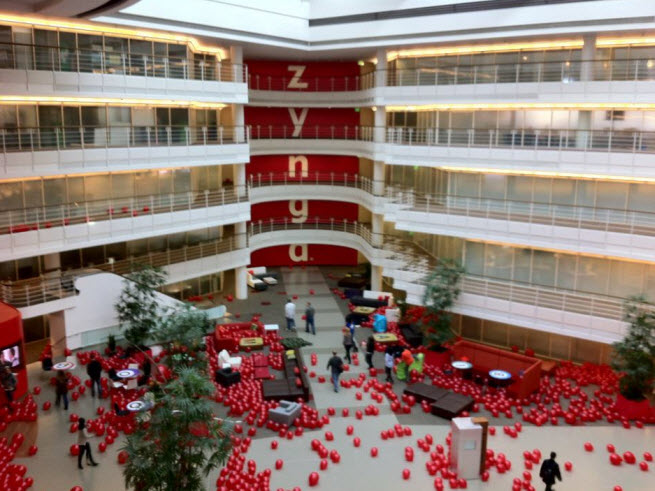 GamesBeat: One of the last hurdles may be getting highly profitable again.

Pincus: Bing always reminds me that your stock price is a trailing indicator of success, not a leading one. Profitability is also a victory lap we get to take after we’ve delivered the value, not before and not during. We have very well-resourced company. While we’re very focused on being resourceful in our approach to the market – that’s why we announced our cost reduction plan – our number one focus is not profitability. Our number one focus is growing slots and firing on more cylinders, getting more categories in which we’re delivering the social gaming franchises that players love most, and that we can invest in and grow over a long period of time.

That’s what we do well as a company. What we’ve been best at is running live game services as franchises. As we just showed this quarter with Farm 2 web, that’s what we’re best in the world at. I want to get us back to that. In the meantime, we’re thinking about being resourceful to fund our future. This past quarter, we’re not breaking it out, but we invested tens of millions of dollars in futures — new games R&D, core technology, data analytics, infrastructure – to try to set us up for that future growth.

We’re playing the long game. We want to get to multiple high-value, billion-dollar franchises. We’re going to take a multi-year approach to getting there. We know people will want these games three and five and 10 years from now. We want to be in the best position to offer people what they love the most. It’s not obvious that showing a terrific profitable quarter this quarter or the next is going to be the best indicator that we’ll be delivering that value three years from now.