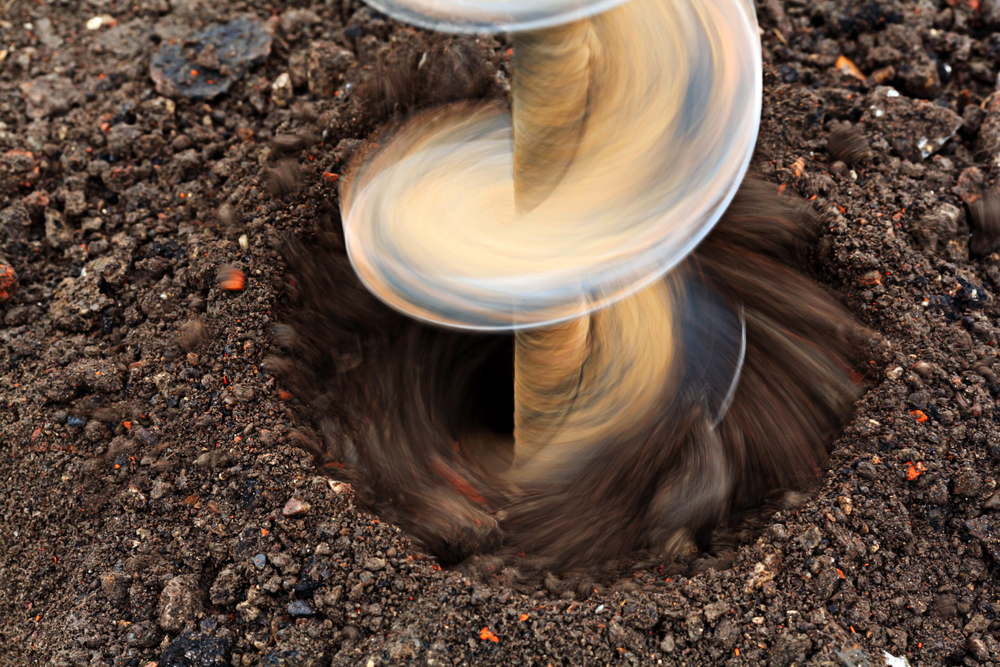 How to be a Prospector-style growth hacker

From Wikipedia: Prospecting is physical labour, involving traversing (traditionally on foot or on horseback), panning, sifting and outcrop investigation, looking for signs of mineralisation.

Here’s how that translates into a Prospector role at an early-stage startup:

Sean Ellis started out as the ad sales person for a very early company that would go on to become Uproar. When he realized there weren’t enough customers to sell to, he pitched the idea of working on finding those customers.

Having no traditional background in marketing, Ellis had no preconceived ideas of how marketing should be done. So he brought his funnel-oriented mindset from sales directly into marketing. Ellis calls it “the purity of cluelessness.” Reid Hoffman, the founder of LinkedIn, likes to say that every startup marketing plan is sui generis — that a playbook doesn’t exist.

Are you an experienced marketer? Get ready to be humbled. According to Ellis: “At least half of your assumptions are wrong.”

So you can’t follow Ellis’ playbook, or even your last company’s playbook. You have to make your own, and it will differ at every company you work for.

2. Take a systematic approach to growth

“You just have to be systematic and disciplined about [growth efforts] in order to explore the best possibilities,” says Ellis.

That doesn’t mean you should go make a traditional marketing plan. “A marketing plan for a startup is silly,” he says. He suggests the outline of marketing efforts should be called a “marketing hypothesis” in the early days, to signal the extent of what is unknown.

But if you don’t put a stake in the ground, you can find yourself drifting with every shiny new idea that comes in. Ellis suggests quarterly themes with monthly goals.

3. But be ready to abandon that approach if things change

Companies shouldn’t commit too early to a heavy-duty project management framework. As someone who knows the downsides of chasing new and shiny things, Ellis has launched a new project, Canvas, that will help startups work through the cycle of planning in a more efficient way.

“Part of what I’m trying to do with Canvas is answer the question: “What should replace the marketing plan? The idea of a fixed marketing plan even on a quarterly basis doesn’t make sense when channels get saturated and change so quickly. You need a living system to enable collaboration and experimentation so you are in constant learning mode and evolving, and you are replacing channels faster than channels are fading.

4. Focus on acquisition, not awareness

“Awareness building is a waste of startup resources,” says Ellis. By awareness, he means paying for ads or investing time in content marketing with the sole purpose of letting people know you exist, not gaining customers. These are the parts of the profession marketers call “promotion,” or that developers call “shouting.” This is only a small slice of what marketing does, and at this stage, Ellis believes it’s a waste of time and money, because a) awareness gives you no feedback loop to iterate on, and b) it’s unrealistic for a startup to track ROI of awareness building given its limited resources.

So, instead of the traditional AIDA framework he learned in sales (explained in this classic Glengarry Glen Ross scene with a deliciously foul mouthed Alec Baldwin); where the first part of customer contact is awareness, Ellis prefers 500 Startups founder Dave McClure’s “AARRR Startup Metrics for Pirates” framework. 500 Startups is uniquely focused on helping startups to grow; it has an in-house marketing team to support its portfolio companies and a “Distro Fund” designed specifically to fuel growth once product market fit is found. Both Ellis and Johns are mentors to 500 Startups portfolio companies.

In the AARRR framework, awareness (which is expensive to buy in today’s world, as discussed in part one of this piece), is replaced by acquisition and activation — a combination of getting people to the site and getting them to sign up, or convert, so they can proceed to the next phases: retention, referrals, and revenue.

In my post last month about why so many companies are failing at growth hacking, we met Traba CEO Terrence Cummings, who had been told by would-be investors to spend money on ads. He took that advice and invested nearly $10,000 in awareness for his company to lower the investors’ perceived risk of the company. This is what awareness testing costs today in ads alone, not counting any opportunity cost of time and the cost of hiring specialists either as contractors, agencies, or employees. “To get to a point where you can use your [awareness] budget wisely, you need to spend a significant amount of money, which early stage startups do not have,” says Cummings. By the end of summer 2014, the awareness efforts were having sub optimal results, both founders were poorer, and the company still hadn’t raised its next round. Worse, according to Cummings, its growth and engagement actually dropped.

“We learned that [in the early stage] we couldn’t rely on anyone but ourselves,” Cummings says. He says if the company had continued to take would-be investors’ advice to tackle awareness, it would have gone out of business. Ultimately, it turned off all paid advertising, regrouped on its mission and purpose, and focused on Twitter advertising to draw the right top-of-funnel customers in, which cost zero hard dollars.

Traba’s growth is now back to five times what it was when it was using paid ads. Its advice to bootstrappers? If you decide to pursue awareness tactics, be disciplined. “There are a lot of great paid [awareness] products out there to grow your company, but each one takes a significant amount of time and is a distraction from the focus needed to build a great product.”

Cynthia Schames, founder and CEO of Abbey Post, had a similar experience. “One of our investors pushed hard for us to go into Adwords.” But, she says, “Search engine marketing does not work for a considered purchase. It works for commodities, and so we pulled the plug on paid ads and turned to Pinterest, which wasn’t charging us.”

Ellis’ approach is a refreshing alternative: “I talk to the prospects on our pre-product-market-fit product  every single day. One of the main reasons I created a waiting list for the product was so that our VP of Product or I could personally demo the product to every single person who signed up, get their feedback, and uncover their reasons for trying it.”

Ellis even rejects startup wisdom to avoid big companies as customers at first. Reflective of his focus, he has very clear goals for the time he spends with them. “I have no expectation [Canvas] is going to be good enough [for a big company right now]. The benefit of talking to them now is to find out what motivated them to sign up for my waiting list.” Ellis then uses that information to refine both his marketing pitch and his product to meet those expectations over time. Note that he’s not selling. If he tried to do that, he’d become distracted and pull the company off course.

5. Know that every successful channel is a dying channel

The lifecycle of marketing channels is accelerating. After you find a vein of gold, you could finish mining it in weeks or months, so you need to constantly be on the hunt for the next opportunity. According to Ellis, the goal of all marketers should be to replace every successful channel before it dies. GrowthHackers.com’s backlog of product and marketing tests now has over 500 items on it.

Inspiration can come from anywhere. In the early days of Uproar, Ellis noticed how successful the affiliate channel was for Amazon. He took that idea, tweaked it for his unique situation, and created the idea for a game, but as an embeddable unit like an affiliate store instead of in a banner ad with higher CPM (cost per thousand impressions). The result was a cost per acquisition of $0.50, a small fraction of what other companies were paying for a free registered user. Many of those affiliates were tiny sites, which underscores the point that there are no silver bullets in startup marketing.

GrowthHackers.com has hired a product manager whose role is to take those 500 ideas mentioned above and run a weekly growth meeting, where the core team members, including Ellis, picks 3-5 ideas to be implemented and tested that week.

6. Don’t look for unicorns — growth is done in teams

“The profile of the people who are good at [growth] is very small,” says Ellis. He’s given up on hiring what he calls unicorns. Hiring for this skill set is such a bottleneck that Ellis created the term “growth hacker” to address it. “I kept getting resumes from brand marketers who just didn’t get the data-focused, scientific method we were using,” he said. “I was forced to come up with a new definition so I could attract a different kind of person.”

Ellis has a point. An unscientific Google search yielded 17,500 results for people with the term “growth hacker” in their profiles on LinkedIn. You can see the list here. Given that the title is self imposed, it’s fair to assume the pool of experienced, qualified growth hackers is even smaller. With over 118,000 jobs for startup and growth marketing professionals on LinkedIn, that means there are at least six jobs out there for every self-identified growth marketer.

Ellis now solves this problem by building growth into his entire team from the beginning.

“When you hire an individual, they have to be everything,” Ellis says, recommending the CEO complement herself with others who have different cognitive abilities. For example, Ellis says he’s an ideas guy who sometimes struggles with execution, so his growth product manager is obsessively execution focused.

Pg. 3: How to build out a Miner-style growth hacking operation