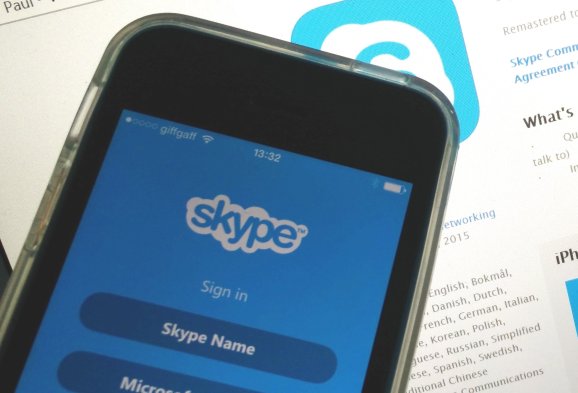 Microsoft today announced a preview of new iOS and Android apps for Skype for Business, a piece of software that’s meant as a modern replacement for Microsoft Lync.

The dashboard in the new app displays upcoming meetings, recent calls, and a search bar to find contacts. And during presentations, users can view both content and the video stream of the person speaking on the same screen.