SAN FRANCISCO — Facebook made a big policy reversal August 4 on mobile ad user data sharing after it ran into major opposition from its publishing partners. And yesterday at the Casual Connect game conference in San Francisco, Facebook’s mobile ad measurement partners expressed their relief that the social network relented.

The alleged power play associated with the second move was significant because mobile advertising is exploding worldwide, reaching an expected $100 billion next year, according to research firm eMarketer, and also overtaking desktop advertising in the same time frame. Facebook’s change appeared threatening within this ecosystem.

The representatives from measurement companies such as Adjust, Appsflyer, Kochava, and Tune (which, in this case, was an outside observer) spoke in unison about how Facebook’s retreat was good for the industry, advertisers, and the network itself. They expressed their relief when I asked them a question at the end of the session, which was the first time all of the companies were on a stage at the same time since Facebook’s plan — and about-face — came to light.

On Thursday, the mobile measurement companies gathered in a crowded room to talk. I asked what the panelists thought about the episode. Simon Kendall, head of communications at Adjust, said that there were a lot of “very angry voices” during the proposed policy change.

First, here’s the background on what happened. 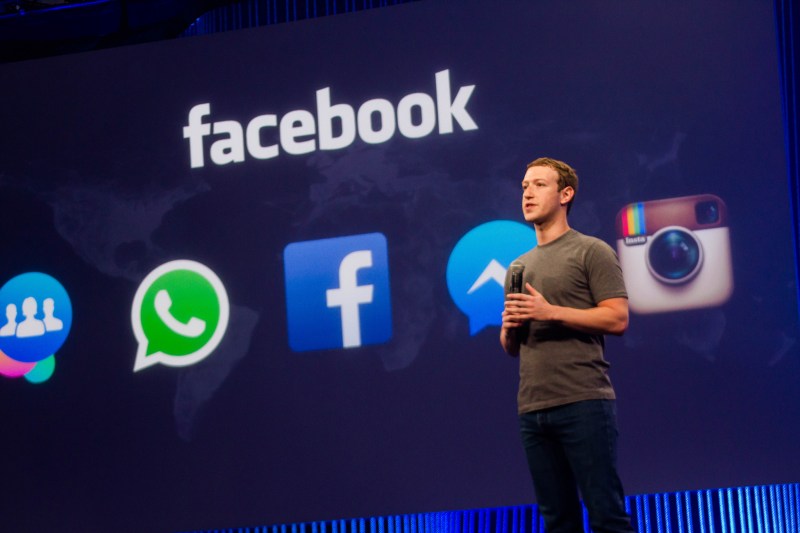 Facebook started telling partners about the proposed change in May, setting a deadline of August 20 for the change. After meeting resistance, it postponed the change until November 4. Then it canceled the change altogether. Two changes were coming, one that Facebook publicly acknowledged, and one that it denied would happen. Both changes met with concerns from the companies that placed mobile ads with Facebook to boost their apps.

In the first change, Facebook told its major game and app publishing partners that it will stop providing them with “device-level attribution data,” or precise information about customers who click on a publisher’s mobile ads while on the social network. It would share this device-level user data with Adjust, Appsflyer, and Kochava (Tune was no longer part of the program), but those companies would not be allowed to share that device-level user data with their customers, the publishers.

A second big change, and a retreat 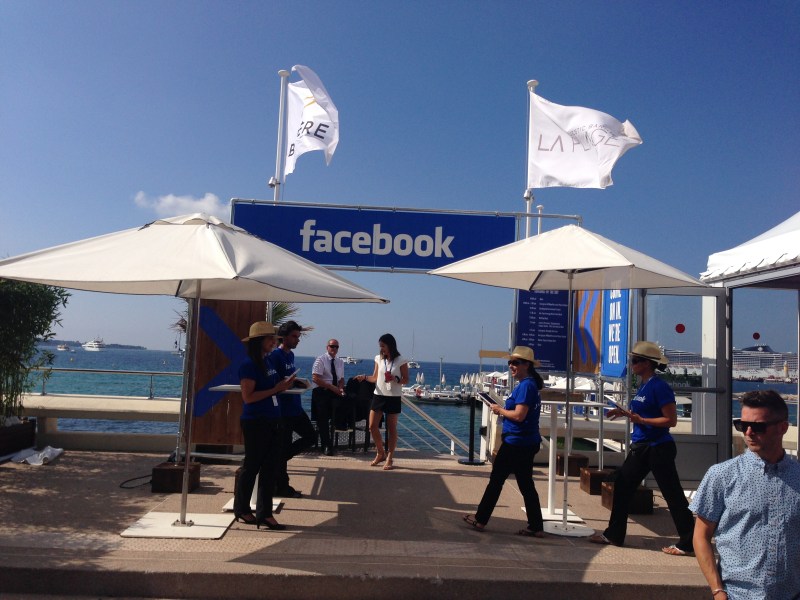 That’s where the second move came into play.

After November 4, according to our sources, Facebook planned to assist the publishers with their lifetime value (LTV) and cohort (demographic group) calculations, but only if the publishers agree to hand over significant chunks of data about customers coming from their own organic sources.

This second move wasn’t finalized, and was only passed on verbally. It met the most resistance, to a degree that Facebook wasn’t expecting. Multiple publishers confirmed that they were alarmed at the proposed changes.

“We want advertisers to evaluate Facebook ads based on how well they’re achieving business objectives,” said Facebook spokesperson Mike Manning then. “We advise our advertisers to apply people-based measurement solutions so they can determine when they’re reaching multiple people, not just multiple devices. While we believe device-level reporting is not the most accurate way to properly determine advertising effectiveness, we want to provide advertisers with the choice to measure ads based on what is important to them. In order to provide that choice, we will continue giving advertisers the option to receive device-level reporting from our mobile measurement partners for mobile app ads.”

Reaction from the mobile measurement companies 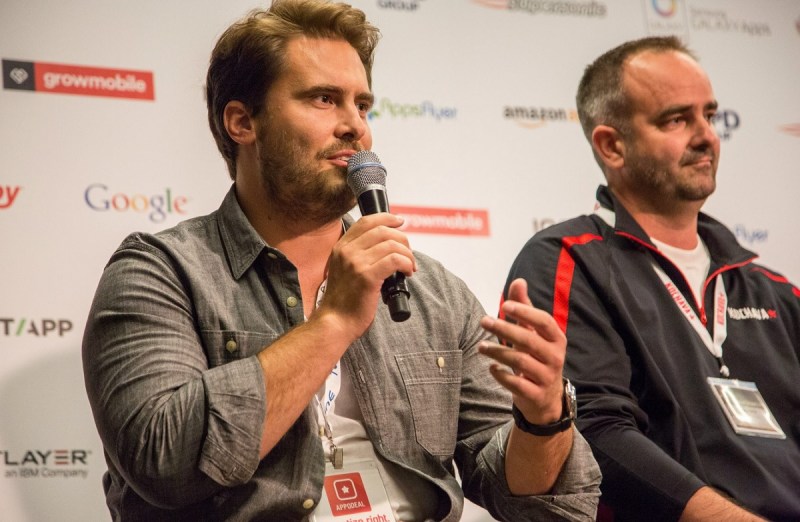 Above: Peter Hamilton of Tune and Charles Manning of Kochava.

On the panel, the measurement companies gave their first reaction to the Facebook retreat.

“I have to give credit to Facebook. It was a bold move to do it in the first place, and I think it was a bold decision when they retracted it because it was the wrong decision to make,” said Charles Manning, the chief executive of Idaho-based Kochava. “I want to paint this picture in the context of it was very bold and very brave that they retracted it. Surely not alone, I had very poignant emails with several people at Facebook that could have cost us our relationship. But I wanted to make it clear that we would follow whatever policy you guys decide, but you are personally making this bed, and this is your opportunity to be the leader.”

Roodman said, “I would echo that. It was a big step. They heard the needs of advertisers. Our integration on the technical side with Facebook wasn’t going to change. It was just what we could share. Being able to calculate ROI. They had the numbers to prove it. All rumors aside, the mobile measurement program is here to stay. It’s not going to change. You can trust Facebook. You can trust its partners.”

Peter Hamilton, chief executive of Tune, said it reminded him of 2013, when Facebook removed his company from the mobile measurement program because of alleged policy violations on the sharing of mobile user data.

“As the resident Facebook partner expert, this is the exact same issue of August 2013, between us and Facebook, when IDFA (identifier for advertisers) came out, and Facebook said, ‘We really don’t want advertisers to have IDFA,’ and we purged it from our system. And advertisers went to Facebook and said no you can’t do this. They came up with an agreement. This had some history, for a couple of years. Facebook believes measurement and attribution is a core part of what they offer. You talk to Facebook executives and they say they will build excellent technology for measurement. You even saw in the email they sent out to all the partners that we’ll give you this back but you really should be using people-based marketing.

“I am optimistic about how advertisers were able to sway the decision. That’s the first time that has happened. That’s an exciting thing. Facebook said to marketers that they want to do the right thing for the industry. That happened because marketers went in and talked to their partner, Facebook, and they came to an agreement. That’s all any of us can do, build relationships with each other, marketers and partners, on how these things are going to work.”

The panelists got a big round of applause after the session, Chartboost’s Pepe Agell moderated. Facebook declined to make an additional statement.