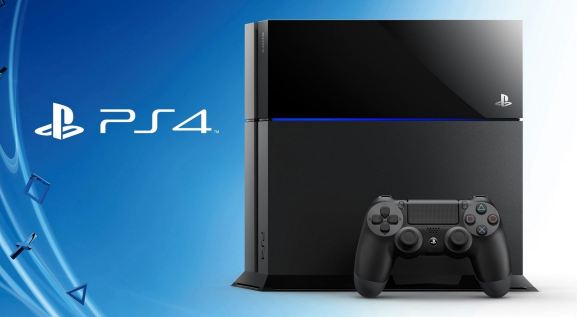 Sony’s on a roll.

The PlayStation 4 was the top-selling console in July in the United States, according to data from market research firm The NPD Group that Sony shared with GamesBeat.

“We are truly humbled by the success of the PS4, and we would like to thank gamers for making it the top-selling console and No. 1 in software sales in the United States in July,” a Sony spokesperson said in a statement provided to GamesBeat.

Sony noted that its PS4 bundle that comes with Batman: Arkham Knight helped get the system into gamers’ hands for the second month in a row. And it has another big bundle lined up for next month as well.

“We are looking forward to delighting fans next month with the launch of the Limited Edition Destiny: The Taken King PS4 bundle on September 15,” said a Sony spokesperson.

In addition to the hardware, Sony also pointed out that PS4 top software sales at all, which means people bought more games for that system than Xbox One or Wii U. That isn’t surprising as the PS4 has a serious lead when it comes to install base.