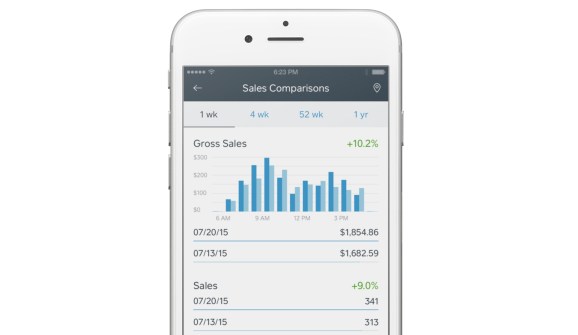 Square merchants in the U.S. can now instantly deposit money into their accounts.

With a minimum deposit of $50 and a 1 percent surcharge, the new feature allows merchants to deposit funds via their linked debit card with the tap of a button — 24 hours a day, seven days a week.

According to a blog post, Square merchants have deposited more than $10 million into their accounts using Instant Deposit since the feature arrived in beta earlier this year.

The past year has been a roller coaster for Square. In April 2014, we reported that Square had lost $100 million amid rumors of an acquisition. Square has since axed two products, launched a suite of business products, and purchased a restaurant delivery app. The company has also built its cash-advance business.

This new Instant Deposit, on the heels of so many new products and reorganizations, could be another nod toward Square’s confidential filing for an IPO.