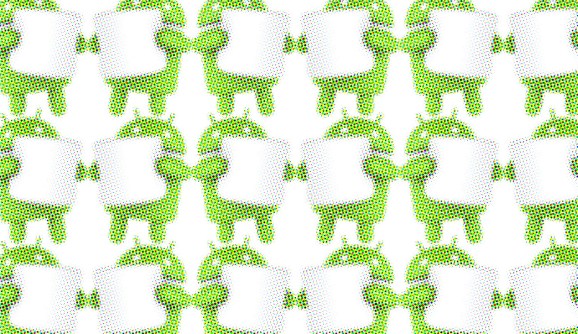 In addition to formally confirming that Marshmallow is the official name of Android M, the forthcoming version of the Android mobile operating system, Google today announced the final preview for the new OS for certain devices.

And Google Play can now accept applications for Android Marshmallow, specifically those applications that work with Android 6.0’s API level 23.

“At the consumer launch this fall, the Google Play store will also be updated so that the app install and update process supports the new permissions model for apps using API 23,” Eason wrote.

As for the new OS preview, it’s available for Nexus 5, Nexus 6, Nexus 9, or Nexus Player. Sign up for the preview here. If you’ve signed up in the past, you’ll receive an over-the-air update.