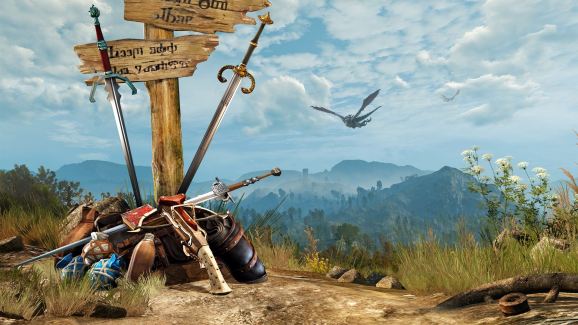 New Game Plus will add hours to what's an already massive game.

The Witcher 3: Wild Hunt got its final piece of free downloadable content today.

The New Game Plus mode is available to download on Xbox One now — it’s also heading to PlayStation 4 and PC soon. It lets players dive back into the massive role-playing adventure for a second run-through with tougher enemies. Given that it takes around 200 hours to complete everything in a single run-through, New Game Plus is strictly for players who just can’t get enough of Geralt’s adventures.

Polish developer CD Projekt Red has taken an inclusive approach to DLC with The Witcher 3. Sometimes developers charge for every piece of additional content or give it away selectively as a pre-order bonus. The Witcher 3 has received 16 pieces of free DLC, however, which are available to everyone who owns a copy of the critically acclaimed game.

CD Projekt Red is also planning two big paid-for expansions for The Witcher 3. The first of these — Hearts of Stone — is scheduled for October, while the second expansion — Blood and Wine — will release next year. Both are included with the $25 season pass and will provide around 30 hours of gameplay.

Meanwhile, New Game Plus should keep Witcher fans busy. Starting it will give you a Clearing Potion that lets you reset your skills. Experience, items, money, and recipes all carry over from the main game; quest items, useable items, books, letters, and Gwent cards don’t.