Intel teamed up last year with watch maker Fossil Group to create wearable electronic devices such as smartwatches. Now the products are coming to the market soon. 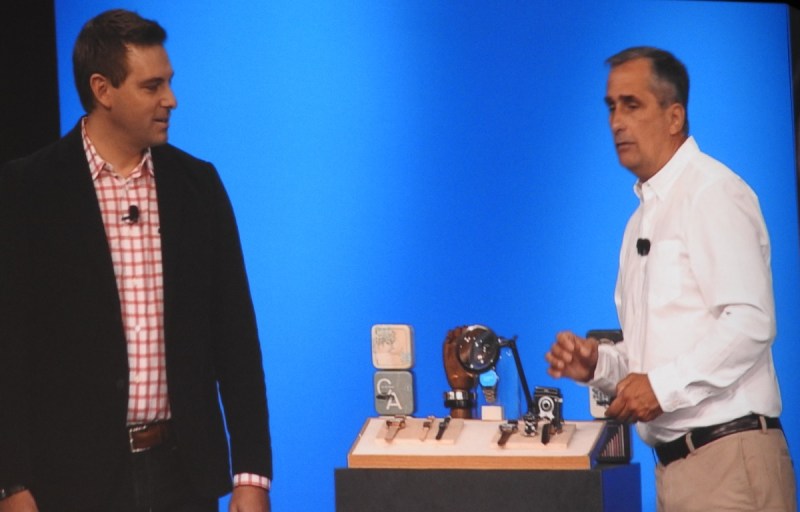 For the past year, the two companies have collaborated on creating the new watches using Intel technology. The collaboration was announced in September 2014, and now the watches are just about ready. The devices are connected to the Internet and run Android Wear software.

The first watches look a lot like items in the Moto 360 wearable ecosystem. The products will be available in the fourth quarter of this year. The fashionable designs mean that the watches will target the high end of the wearables market, which is now occupied by Apple. 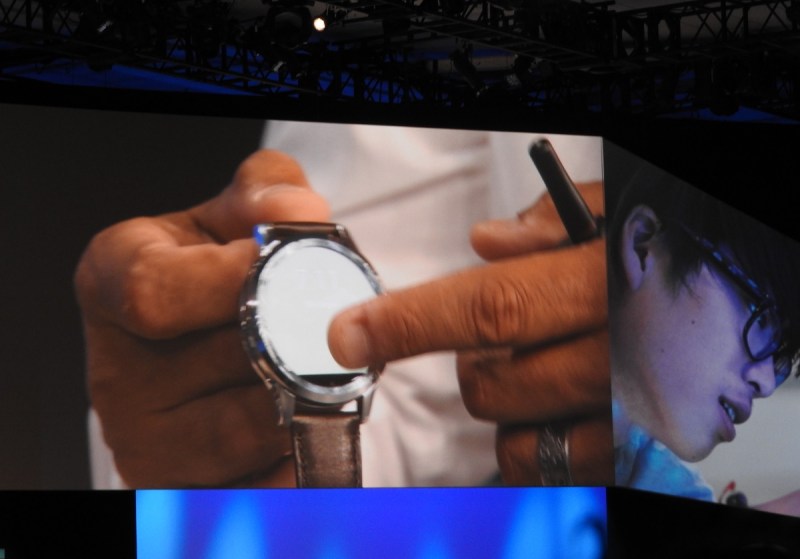