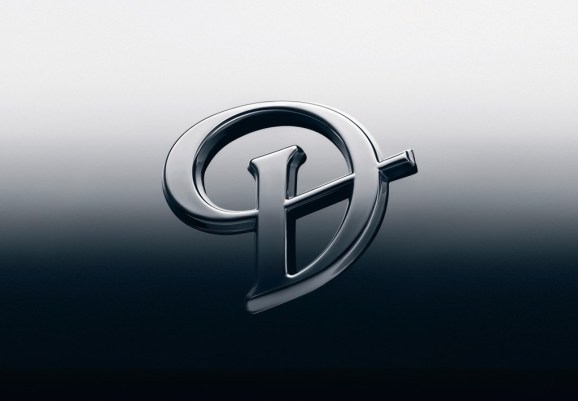 “Many things are conceivable,” Daimler CEO Dieter Zetsche said in an interview with quarterly magazine Deutsche Unternehmerboerse published on Friday.

The emergence of self-driving and connected cars has made software a key component in future cars, opening the market to new entrants like the U.S.-based technology giants.

“Google and Apple want to provide system software for cars and bring this entire ecosystem around Apple and Google into the vehicle,” Zetsche said. “That can be interesting for both sides.”

One option could be for Daimler to build cars as part of a joint venture by using the digital expertise of its U.S. partners, Zetsche said, but added that his comments were “purely theoretical”.

Zetsche said Daimler would not allow itself to be demoted to the role of dumb supplier, simply producing cars for the Silicon Valley giants.

“We don’t want to become contractors who have no direct content with customers any more and supply hardware to third parties,” he said.