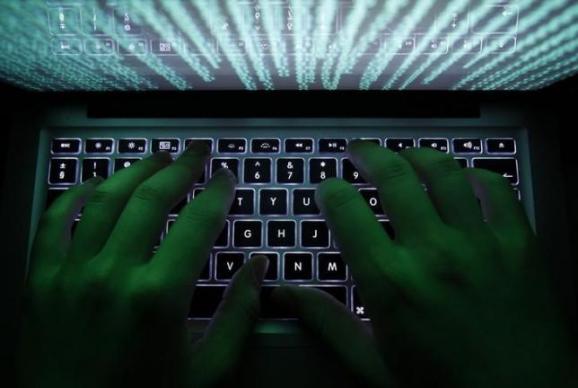 Police in China said on Tuesday they had arrested about 15,000 people for crimes that “jeopardized Internet security”, as the government moves to tighten controls on the Internet.

Since taking over in 2013, President Xi Jinping has led an increasingly harsh crackdown on China’s Internet, which the Communist Party views with greater importance and acknowledges it needs to control, academics and researchers say.

Police have investigated 7,400 cases of cyber crime, the Ministry of Public Security said in a statement on its website. It did not make clear over what period the arrests were made, but referred to a case dating to last December.

“For the next step, the public security organs will continue to increase their investigation and crackdown on cyber crimes,” the ministry said.

The campaign would also focus on breaking major cases and destroying online criminal gangs, it added.

The sweep targeted websites providing “illegal and harmful information” besides advertisements for pornography, explosives and firearms and gambling. In total, the police said they investigated 66,000 websites.

China runs one of the world’s most sophisticated online censorship mechanisms, known as the Great Firewall. Censors keep a tight grip on what can be published, particularly material that could potentially undermine the ruling Communist Party.

In February, China’s internet watchdog said it would ban from March 1 internet accounts that impersonate people or organizations, and enforce the requirement for people to use their real names when registering online accounts.