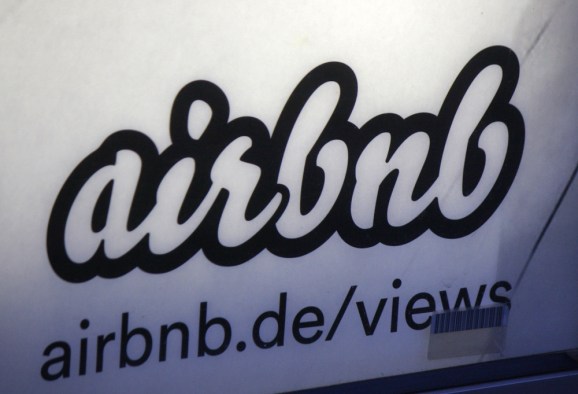 Airbnb announced today that it had reached an agreement with the city of Paris to begin collecting taxes on rentals in that city.

Although the San Francisco-based company had begun collecting taxes in its home city and in Portland, Oregon, the new accord is critical because Paris is Airbnb’s largest market.

In contrast to ride-sharing giant Uber’s confrontational approach with regulators, Airbnb has attempted to employ a more collegial strategy —  negotiating, rather than making threats. Uber, by comparison, continued to appeal and fight new licensing requirements for its UberPOP drivers, provoking widespread taxi strikes this summer and a government investigation that resulted in the company’s decision to suspend service in France.

For the moment, this more cooperative strategy is paying off for Airbnb, which no doubt hopes the Paris agreement will make it more welcome in this important market. Airbnb’s presence here has not been without its share of critics, as some residents have complained their neighborhoods are shifting from residential to transient tourist destinations because of the company’s service.

By collecting taxes, starting Oct. 1, the company can likely make a stronger argument that it is contributing positively to the economies of Paris and France. Airbnb said it would continue to expand the tax collection policy to other cities in France.

“We are grateful for the opportunity to work together with authorities in France to implement this measure and are proud to launch it in our number one city,” the company said in a blog post.