Dhruva Interactive, a major South Asian game development company, has opened a new game studio in the city of Dehradun in the foothills of the Himalayas in northern India. The move will give the company an avenue for expansion and greater ability to attract talent in the sprawling Indian market. 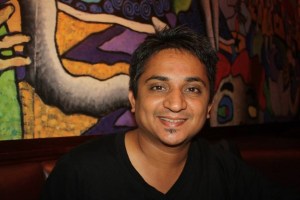 Above: Rajesh Rao of Dhruva Interactive

Rajesh Rao, the chief executive of Dhruva and a pioneer in the Indian gaming market, said in an email that the move was “long overdue.” About 30 people are relocating from Dhruva in Bangalore to the new Studio D in Dehradun. It shows that the Indian market is making progress in growing both on a domestic front and on the global stage for games.

Dhruva got its start as a contract maker of assets for games, such as the polished cars in Microsoft’s Forza Motorsport. It also makes its own original games for the Indian market, such as Bazzle.

The company will have about 350 people by the end of the year. The new Studio D has room for 120 people, and it is based in a former bulb factory. It is surrounded by forests and national parks.

Most recently, Dhruva has worked on games such as Halo 5: Guardians, Quantum Break, Alien Isolation, Dead Island 2, and the latest Forza game.

“It was long overdue,” Rao said in an email. “India is a large country, and people would love to stay in their regions if they can. At Dhruva we have people from all the states in India, but we realized that for every one person from the north who came to join us in Bangalore, there are 3 more who would like to work for Dhruva, but could not relocate due to family and other constraints.”

Rao added, “We are seeing strong, unprecedented demand for our services. We’ve added a number of new clients in the last three years. Many clients are looking to de-risk, from a mostly Chinese vendor pool, where the booming local market is taking away talent from outsourcing. Additionally, the size and scope of engagements within a title is getting bigger each year, with many engagements crossing seven figures in value.”

For now, Dhruva is not putting much emphasis on making games for India. The strategy there is to help young startups with incubation and seed funding via Rao’s GameTantra incubator.

Rao is going to be a speaker at our upcoming GamesBeat 2015 conference on October 12 and October 13 in San Francisco. 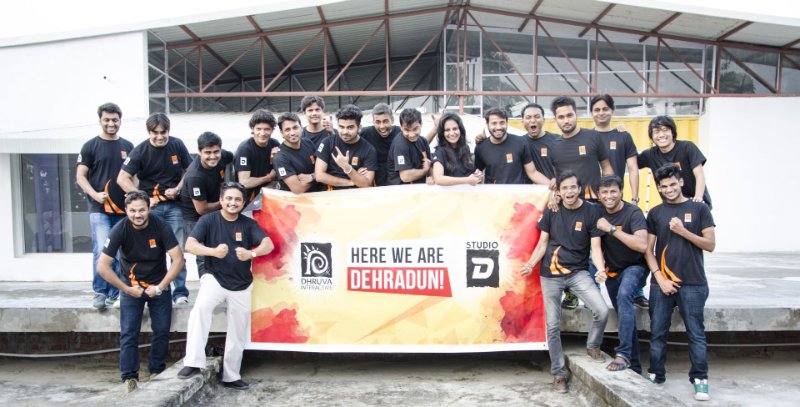