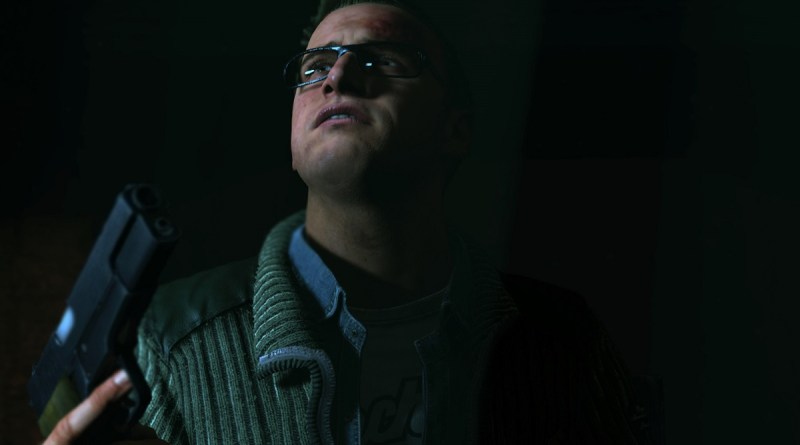 GamesBeat: Were you aware that attempts to do interactive movies or make games more movie-like have this long history of really not working out? Did you go into this thinking a certain way about how to pull it off?

Reznick: I grew up on games. I’m 34, so I feel like I literally grew up with games every step of the way, from the earliest consoles on. I played pretty much everything as I grew up as much as I could. I played a lot of computer games, a lot of Sierra games. That was my bread and butter when I was a kid, almost more so than console games at first. Then CD-ROM games with a lot of FMV—We weren’t quite ready yet. Some of those were a lot of fun, but we weren’t ready to interact as deeply as we can with a story now, because of the technology.

The PS3 version of Until Dawn would have been very fun, but we wouldn’t have been able to present it as an interactive cinematic experience. It was something different. Only now, with the PS4 version and the facial capture technology and the ability to have these lush environments and top-notch acting talent, can we finally start to do that in a really believable way. There are other games out there now that are also doing it very well, like Life Is Strange, and to an extent games like The Walking Dead. That does an interactive narrative very well.

To your question, though, as far as what we did to try and avoid that, we approached it like we were making a movie. That’s what we know how to do, Larry and I. And we hoped for the best with Supermassive. They’ve held up their end of the bargain pretty well.

GamesBeat: The biometrics — I saw that bonus content video that was in there, about how they used the biometrics. I happen to have an Intel Basis watch that monitors my heart rate. It’s normally around 70 beats per minute or so. There was one scare, I can’t remember which one, but it got up to 108 when I looked at my watch.

Reznick: I need to look into that, because I feel like I’ve been ruined by movies, working on lots of movies. Particularly sound. I just shut that part of my brain off. But I know I’ve jumped a few times during Until Dawn. That one girl who folds herself into the cushions of the chair, that’s pretty hilarious.

GamesBeat: The hard thing is, it’s meant to be replayable, but you no longer get in those surprises that give you the heart attack.

Reznick: There are two layers to that as far as replayability. It’s a fun game to play with friends, to show somebody the game and relish in their fright. When Pete Samuels demo’d the game at the PlayStation Experience last year, that was the moment I knew this was going to work with groups of people. He was showing the level with Sam running from the psycho in front of 2,000 people. He got to the first choice point, where it’s run or hide, and the whole audience started screaming. “Run!” “Hide!” He couldn’t get a word in edgewise for the next 10 minutes. He literally let 2,000 people play the game through him. It was fun to see, and I imagine people will have a really fun time getting together and doing that in their living rooms.

The second thing is, because there are these wrinkles and twists in the game, we approached it like—We never wanted to directly lie to the player, but we wanted to give the player perceived truths. The characters can lie to the player. As you learn new things, you rethink things you’ve seen before. It’s like Usual Suspects or Sixth Sense or any other movie that has that kind of paradigm shift. On the second playthrough you’ll notice things that are very different. We’ve tried to give them multiple levels of enjoyment in the dialogue and the writing. 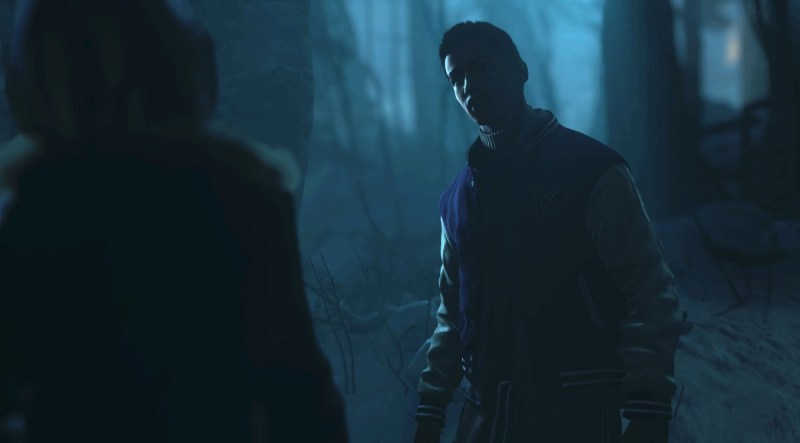 Above: Until Dawn’s Matt and Emily.

GamesBeat: What else are you looking for as far as the kinds of choices people make? I don’t know if you guys will eventually get feedback on all the metrics of how people do certain things.

Reznick: I’m very curious myself. As a filmmaker, you put out a movie into the world and it’s so static. It’s just one way. It’s very gratifying to see people get it, or have their own interpretations of it, but with Until Dawn, it’s like we were saying before. It’s this framework. Everybody will have their own distinct story within it. It’ll be interesting to see the stories people carve out based on how they play the game.

GamesBeat: Do you play Telltale’s games, like The Walking Dead or Game of Thrones?

GamesBeat: The interesting thing they have at the end of every episode, it shows the percentage of people who made a certain choice and how your choice fits in. You can see if you’re in the majority or minority.

Reznick: Life Is Strange has that too, which is fun to see. I don’t know specifically what Supermassive’s plans are in that area, but I believe there’s some version of that. I’m just not sure offhand. I’ve only seen preview builds that don’t have that stuff in there. I know that the butterfly effect thing traces out your path through the game, though, and you might be able to compare it to other people.

GamesBeat: After all of this, do you believe in that theory of the butterfly effect?

Reznick: Had I not accepted Larry’s proposal to help him write a video game that I didn’t know anything about four years ago, I wouldn’t be here talking to you today. It was just a whim. I had a free week. We had literally 24 hours to turn around a 90-page screenplay. I said to Larry, “This is crazy.” But I got a bottle of whiskey and stayed up all night writing a rough draft. The next day Larry and I punched it up together and we sent it off. Sometimes little things you do on a whim can mean a lot later on. 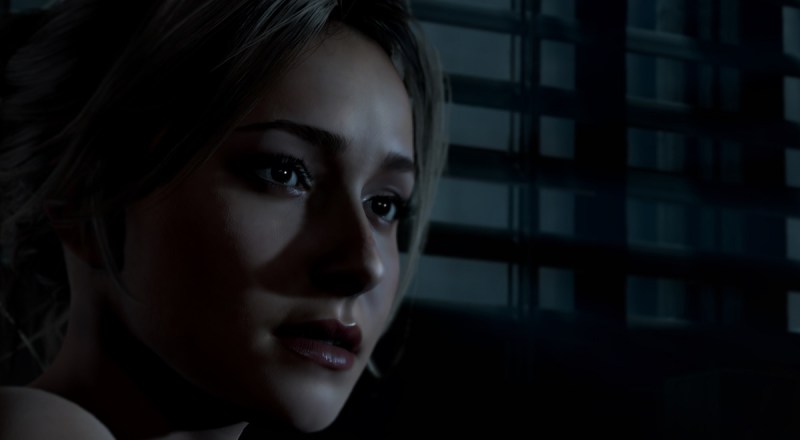