Sensel is unveiling a new kind of touch user interface, the Sensel Morph, that lets you do things like paint with a brush on a PC.

The Sensel Morph is a pressure-sensitive pad that the company believes can become a next-generation input device for creators and innovators, with applications in music, art, gaming, and more. The company is launching a Kickstarter campaign today to try to raise $60,000 for the product.

San Francisco-based Sensel has created a pad that is the size of an iPad and has more than 20,000 sensors. It can translate the detail, speed, expression, and power of touch with precision that goes far beyond swiping on a tablet surface, the company contends.

“Ever since I started using computers, I’ve been frustrated by how limiting all the interfaces that we use daily are. Keyboards, mice and touch screens are unable to capture the creativity or the expression of our hands,” said Ilya Rosenberg, CEO and co-founder of Sensel, in a statement. “With Sensel, we wanted to build a new interface which captures all the nuance of human touch and makes this available to any application – from painting or playing a musical instrument, to sculpting virtual clay.” 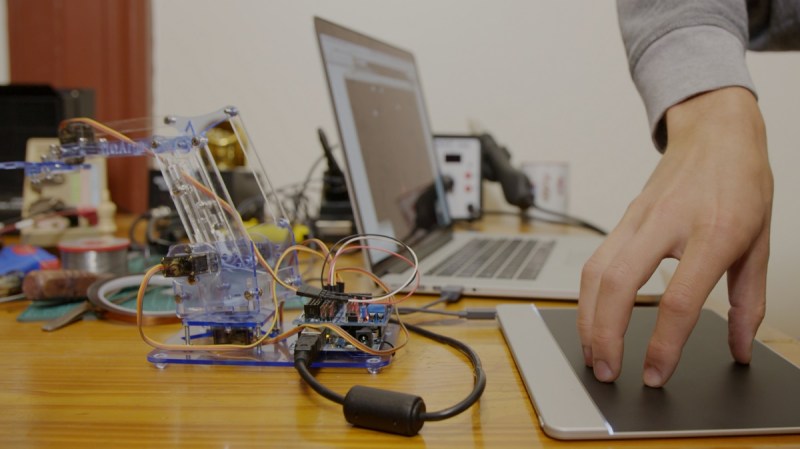 Beyond fingers and styli, the Sensel Morph can detect any object or creative tool, from paintbrushes to drum sticks. Sensel partnered with frogVentures, the investment arm of global product strategy and design firm Frog, to co-develop the intuitive and engaging user experience.

“Our digital tools have progressed far beyond the slowly evolving physical interfaces we use to interact with them – it’s time to catch up,” said Ethan Imboden, vice president and head of venture design at Frog, in a statement. “Our work with Sensel focuses on closing the gap between creative intent and digital realization. Sensel Morph is simple, powerful and adaptable.”

The Sensel Morph can be used with optional magnetic, flexible, and fully customizable overlays that transform the device into any instrument or tool. Five overlays are now available, including: a QWERTY keyboard, an MPC-style MIDI controller, a piano and a drum-pad. The fifth is a translucent “innovator’s” overlay, which allows users to design, print and use their own custom interfaces. The company will release new interfaces, which are easily implemented and automatically detected by the Sensel Morph.

Users will be able to create new, custom interfaces. Sensel Morph users will also have access to a vast range of interfaces created by other users, with the ability to load a new interface with a single click of a button. Sensel has an open source applications programming interface.

“We’re now accustomed to using electronic devices that upgrade and improve over time, and until now, physical interfaces (keyboards, mice, midi controllers, etc) have been the exception,” said Aaron Zarraga, CTO and cofounder of Sensel, in a statement. “Sensel is creating the first physical, tactile interface that is both dynamic and upgradable. We’re hoping that people use the Morph to create interfaces that have never been possible before. Human interaction with the digital world can be so much more than just tapping on glass.”

The Sensel Morph is compatible with Windows, Mac, Linux, iOS, and Arduino. Sensel was founded in 2013, and is a graduate of the StartX accelerator. Sensel has five employees. 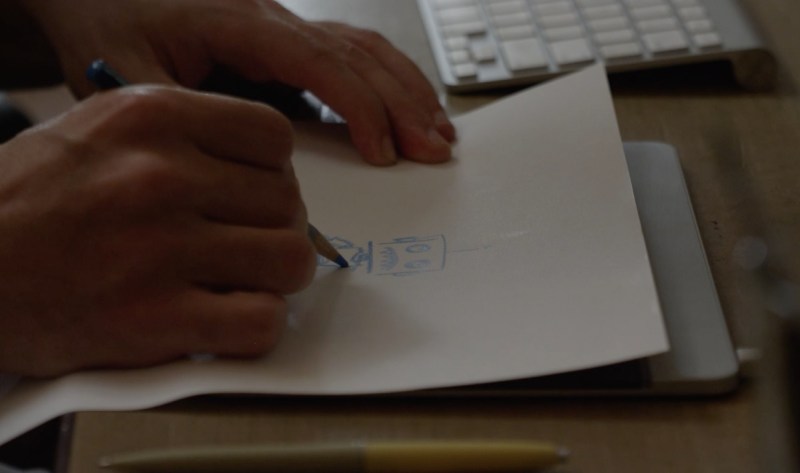