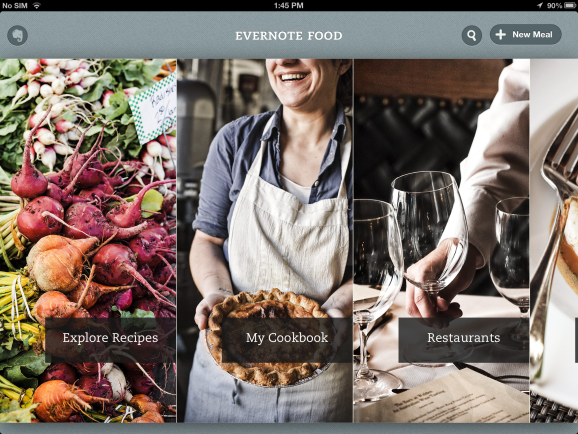 Evernote will cease all work on Evernote Food on September 30. Users will still be able to use the apps, but no further updates will be provided by the company, nor will it be possible to sync back to the Evernote service.

In a blog post, Evernote’s senior director of content and communications Ronda Scott explained the decision to reallocate resources, noting that the core Evernote app and its Web Clipper service are already duplicating the efforts of Food.

Evernote Food launched in 2011 and is available on both iOS and Android devices. The idea was for people to capture individual meal entries, take photos and notes, and then share them to Twitter and Facebook. If you had a great meal, you could snap a photo to remember what it looked like or jot down the recipe.

Users that have recipes and other items stored within Evernote Food will find them on the core app, assuming that they’ve been synced prior to September 30. Afterwards, those notes may be gone.