Nintendo has a new pool of characters for its Amiibos.

The popular figures (which can connect to Wii U and 3DS games) are making Nintendo a lot of money. While they’ve so far all come from Nintendo characters (minus the few third-party mascots that are in Super Smash Bros.), the Japanese company surprised many by recently revealing one based on the hero of the indie platformer Shovel Knight.

Well, why stop there? Here are some indie game stars that deserve their own Amiibos.

Above: Quote is the one on the right.

Cave Story takes a lot of inspiration from Metroid, one of Nintendo’s most popular franchises. It’s a 2D action game that focuses on exploration and discovering new abilities. While it originally came out for PC, its only ports were on Wii, DSi, and 3DS. This makes it one of the rare indie games associated with Nintendo platforms.

Quote is the silent hero. He’s an amnesic robot with a mysterious past and a stylish hat. His design is a great blend of 8-bit heroes with a bit of Saturday morning cartoon flair.

Shantae from the Shantae series 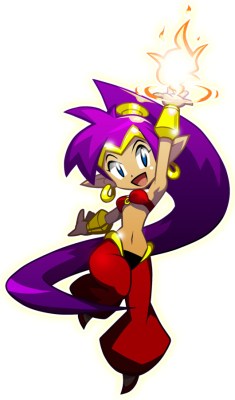 Above: Isn’t she totes adorbs?

Capcom actually published the original Shantae for the Game Boy Color, but developer Way Forward has taken the series indie since then. Shantae: Risky Revenge came out for DSiWare, and the most recent entry, Shantae and the Pirate’s Curse, hit Wii U and 3DS. So this series obviously has some major ties to Nintendo. The next game in the series, Shantae: Half-Genie Hero (which was crowdfunded on Kickstarter), will also come out for Wii U.

Much like popular Nintendo franchises Mario and Kirby, the Shantae games are 2D platformers. They all star Shantae, a human/genie hybrid who attacks with her hair (because why not). She’s a bright, likable character that would certainly make an attractive Amiibo. And before you say that Nintendo might be scared off by all that mid-drift, don’t forget about the alternate costume they gave Samus in the new Super Smash Bros.. 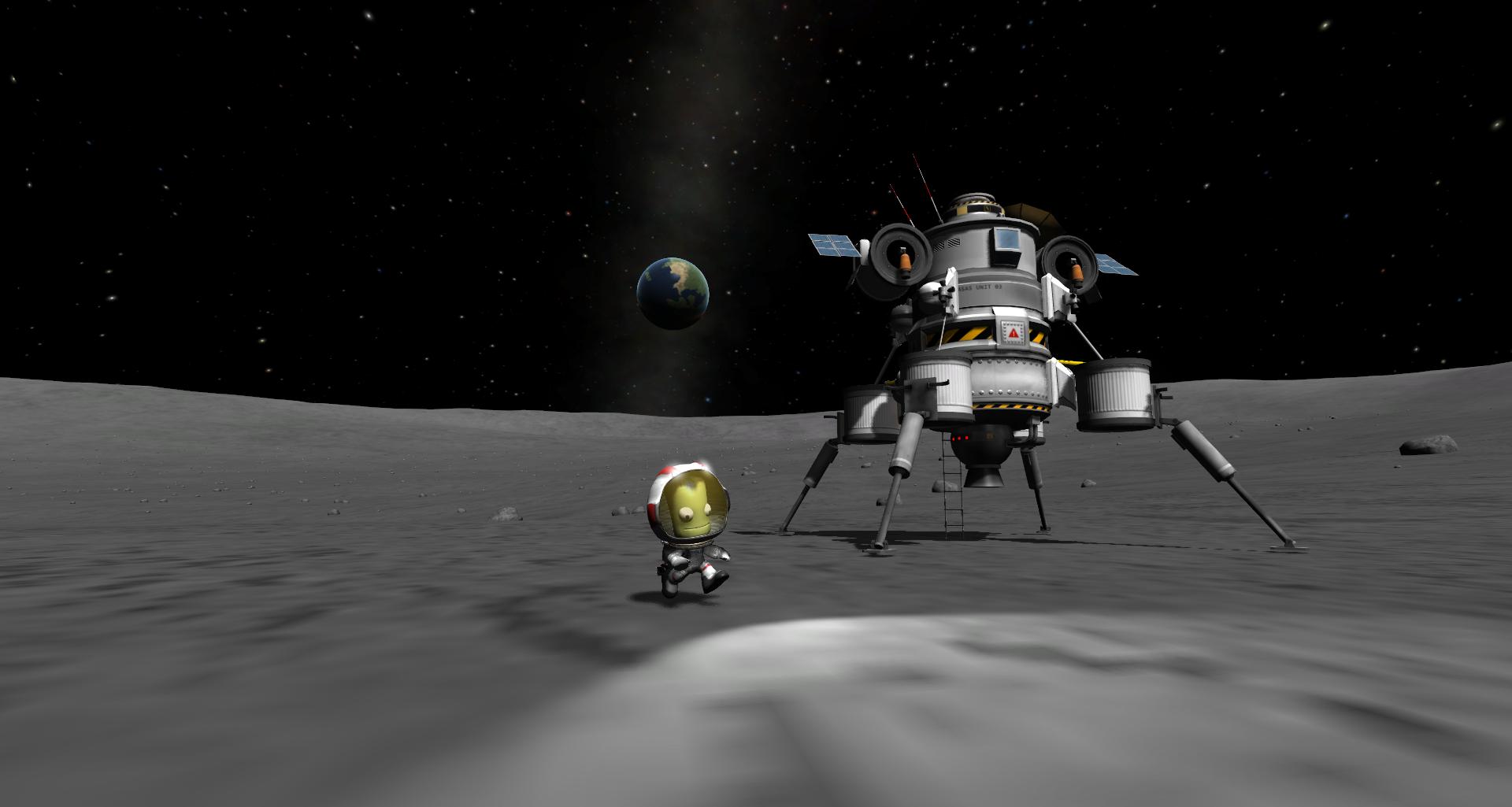 Above: A moon landing in Squad’s Kerbal Space Program.

Nintendo recently announced that the hit PC game Kerbal Space Program is coming to the Wii U. Why not celebrate by turning one of the miniature, green astronauts into an Amiibo?

The Kerbals are kind of like Despicable Me‘s Minions or the Rabbids from the Rayman franchise. They mostly just make funny faces, but they’re somehow oddly appealing (as anyone with a Facebook account in the past year knows. Please, mom, stop it with the inspiration Minion memes).

Isaac from The Binding of Isaac: Rebirth 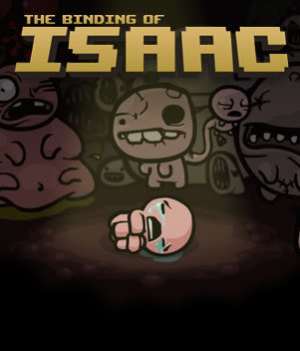 Isaac is the tortured star of the roguelike dungeon-crawler The Binding of Isaac, who tries to escape his mom’s basement before she can sacrifice him to god. I know that this sounds nothing like a Nintendo game, but it was actually released on the Wii U and the 3DS!  So, why not make an adorable toy version of the naked, teary-eyed child that stars in it?

OK, Nintendo probably doesn’t want to touch an Isaac Amiibo with an end-of-Mario-level pole. But we can dream, right?