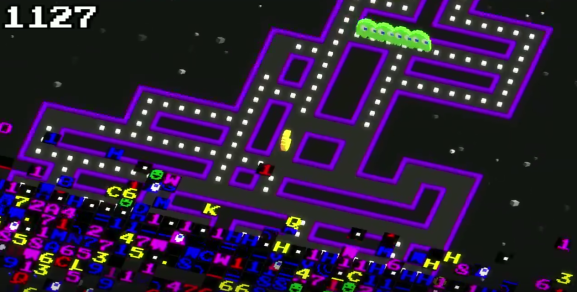 Y’all like the nostalgia behind chomping pellets and eating ghosts.

PAC-MAN 256 managed 5 million downloads in its launch week! Thanks everyone for playing! pic.twitter.com/VcBXs3lxEd

Hall also said Hipster Whale doesn’t track uninstalls and that “it looks like a lot of people are playing for a long time.”

In an interview with GamesBeat last week, Hall said that the pull of this latest Pac-Man outing would be different from its previous hit, Crossy Road.

“Pac-Man 256 isn’t like Crossy Road,” said Hall. “It won’t appeal to everyone. We made a game that anyone who has played Pac-Man will feel the nostalgia for.”

Five million downloads, however, is a great start in showing that Pac-Man may have Crossy Road’s appeal.